airssist is in almost every airport around the world and being Bujumbura International Airport Burundi’s only international airport and the only one with a paved runway, we are pleased to offer you a range of Meet and Assist services on arrival, connection, and departure flights. 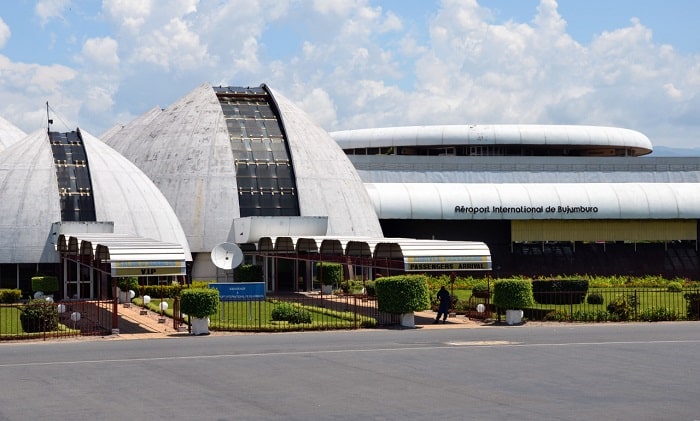 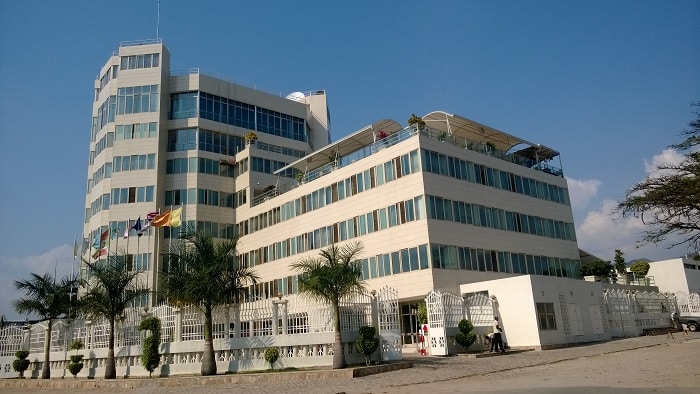 Bujumbura, formerly Usumbura, is the capital, largest city, and main port of Burundi. It ships most of the country’s chief export, coffee, as well as cotton and tin ore.

The steamy little city retains much of its grandiose colonial town planning, with wide boulevards and imposing public buildings. Buju (as it’s commonly known) has always retained an obviously different feel to any other East African capital, much of which is manifest in the city’s distinctly French outlook on life. Bujumbura has earned a freewheelin’ reputation for its dining, drinking and dancing scene; despite its village-like size, this is one of the best places to eat out in East Africa.

We will ensure a smooth arrival, departure or transit at Bujumbura International Airport for you and your loved ones.