airssist is in almost every airport around the world and being Warsaw Chopin Airport Poland’s largest and busiest airport, we are pleased to offer you a range of Meet and Assist services on arrival, connection, and departure flights. 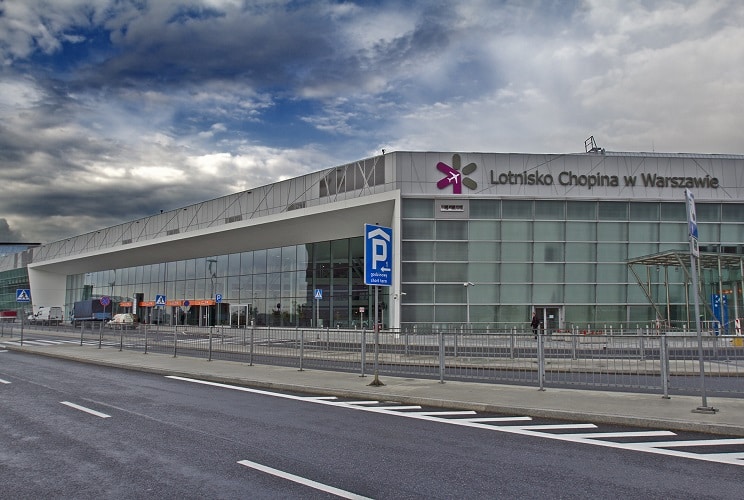 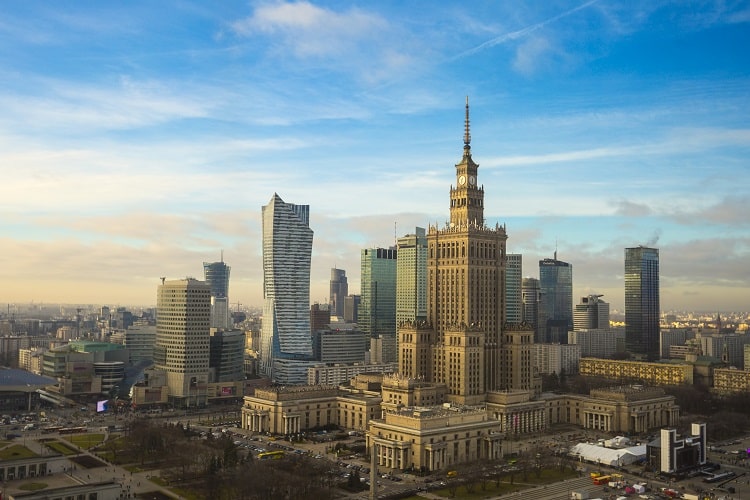 Warsaw is the sprawling capital of Poland. Its widely varied architecture reflects the city’s long, turbulent history, from Gothic churches and neoclassical palaces to Soviet-era blocks and modern skyscrapers. The city’s Old Town was restored after heavy damage during WWII. Its heart is Market Square, with pastel buildings and open-air cafes. The Monument of the Warsaw Mermaid at its center is the city’s symbol.

Warsaw is notable among Europe’s capital cities not for its size, its age, or its beauty but for its indestructibility. It is a phoenix that has risen repeatedly from the ashes of war. In 1945, the people of Warsaw, the Varsovians, returned, and the city resumed its role as the capital of Poland and the country’s center of social, political, economic, scientific, and cultural life. Many of the historical streets, buildings, and churches have been restored exactly according to their original forms.

We will ensure a smooth arrival, departure or transit at Warsaw Chopin Airport for you and your loved ones.