+971 4 368 2596
This site uses cookies to provide you with a great user experience. By using airssist, you accept our use of cookies.
Venice
VIP Airport Concierge Services

airssist is in almost every airport around the world and being Venice Marco Polo Airport the fifth busiest airport in Italy, we are pleased to offer you a range of Meet and Assist services on arrival, connection, and departure flights. 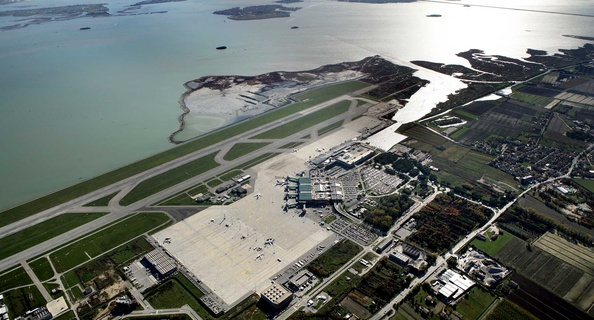 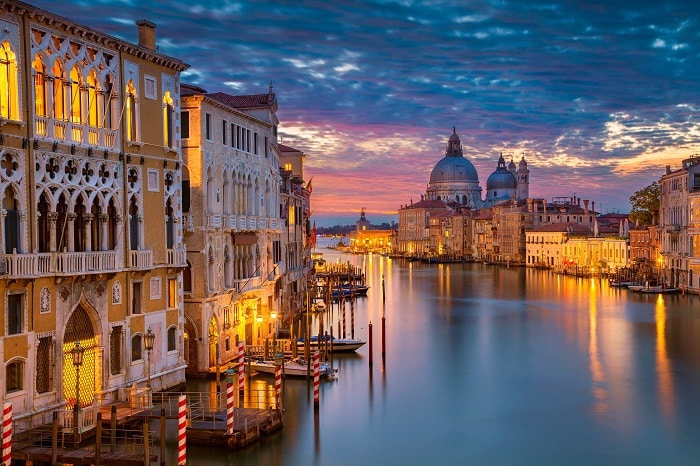 Venice, the capital of northern Italy’s Veneto region, is built on more than 100 small islands in a lagoon in the Adriatic Sea. It has no roads, just canals – including the Grand Canal thoroughfare – lined with Renaissance and Gothic palaces. The central square, Piazza San Marco, contains St. Mark’s Basilica, which is tiled with Byzantine mosaics, and the Campanile bell tower offering views of the city’s red roofs.

Divided in two by the Grand Canal, the districts of Cannaregio, Castello and San Marco occupy the northern part of the historical center of Venice, while to the south of the Grand Canal we find the Santa Croce, San Polo and Dorsoduro districts. The Dorsoduro district also incorporates the Island of Guidecca. Each of the six sestiere has its own unique character and specific attractions.

We will ensure a smooth arrival, departure or transit at Venice Marco Polo Airport for you and your loved ones.