airssist is in almost every airport around the world and being Tashkent International Airport the main international airport of Uzbekistan and the 3rd busiest airport in Central Asia, we are pleased to offer you a range of Meet and Assist services on arrival, connection, and departure flights. 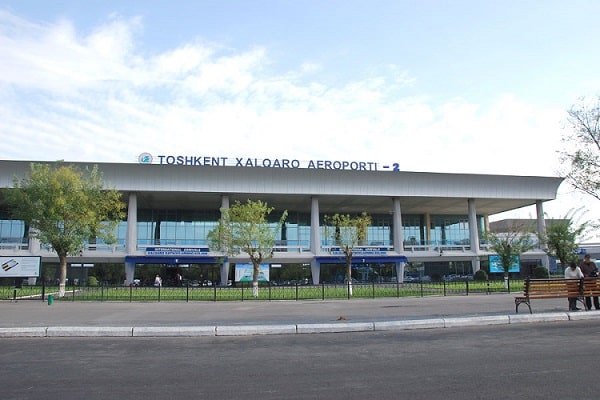 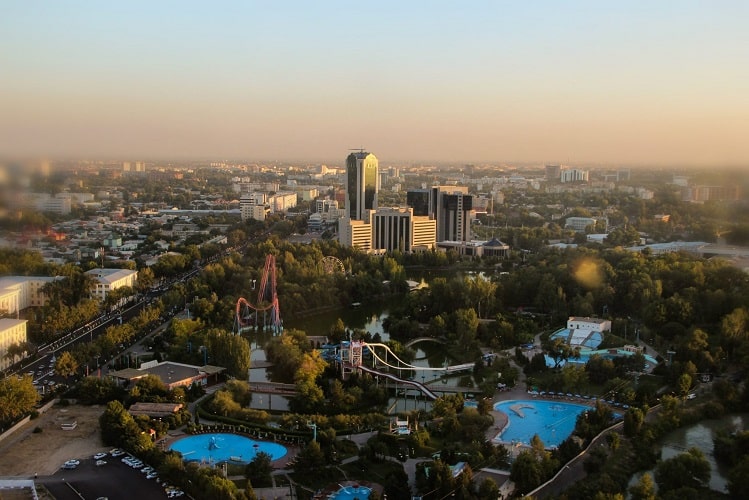 Tashkent is the capital city of Uzbekistan. It’s known for its many museums and its mix of modern and Soviet-era architecture. The Amir Timur Museum houses manuscripts, weapons and other relics from the Timurid dynasty. Nearby, the huge State Museum of History of Uzbekistan has centuries-old Buddhist artifacts. The city’s skyline is distinguished by Tashkent Tower, which offers city views from its observation deck.

Sprawling Tashkent is Central Asia’s hub and the place where everything in Uzbekistan happens. It’s one part newly built national capital, thick with the institutions of power, and one part leafy Soviet city, and yet another part sleepy Uzbek town, where traditionally clad farmers cart their wares through a maze of mud-walled houses to the grinding crowds of the bazaar.

We will ensure a smooth arrival, departure or transit at Tashkent International Airport for you and your loved ones.