airssist is in almost every airport around the world and being Sydney Airport the primary airport serving Sydney and the oldest commercial international airport in the world, we are pleased to offer you our Sydney Airport Concierge Services on arrival, connection, and departure flights.

Meet and Assist at Sydney Airport 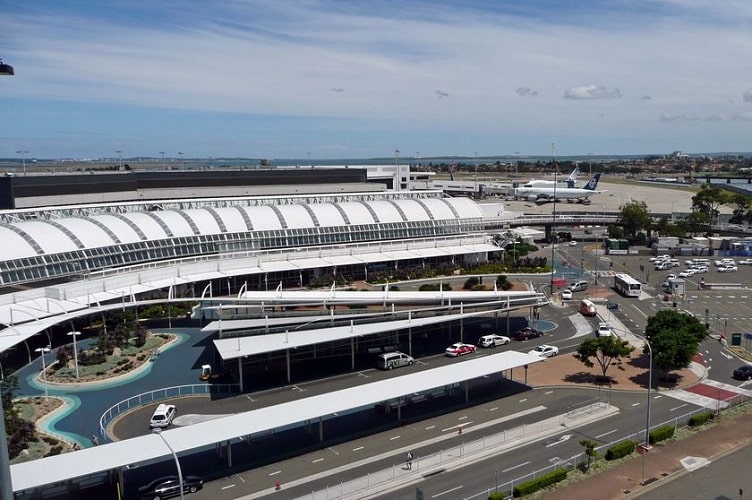 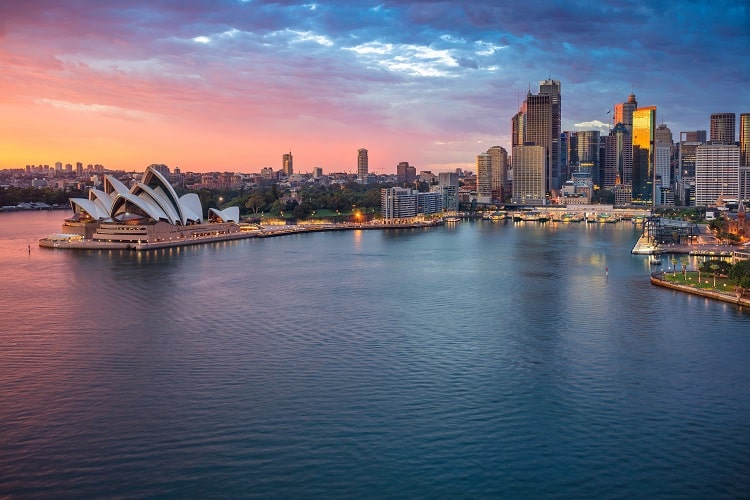 Sydney, the capital of New South Wales and one of Australia’s largest cities, is best known for its harbourfront Sydney Opera House, with a distinctive sail-like design. Massive Darling Harbour and the smaller Circular Quay port are hubs of waterside life, with the arched Harbour Bridge and esteemed Royal Botanic Garden nearby. Sydney Tower’s outdoor platform, the Skywalk, offers 360-degree views of the city and suburbs.

Sydney is perhaps the only city in Australia with a genuinely international atmosphere. Yet it remains a very Australian city, with a nice compromise between its British heritage and the South Seas attractions of its climate and environment.

We will ensure a smooth arrival, departure or transit at Sydney Airport for you and your loved ones.

Sydney Airport Concierge Services are inclusive with a warm welcome at the airport where hostess will greet you with a personalized name board, exclusive access to dedicated immigration counters and assistance with immigration formalities and custom clearance, access to lounge, assistance with luggage with dedicated porters and transportation upon arrival or departure.