airssist is in almost every airport around the world and being Stockholm Arlanda Airport the largest airport in Sweden and the third-largest airport in the Nordic countries, we are pleased to offer you a range of Meet and Assist services on arrival, connection, and departure flights. 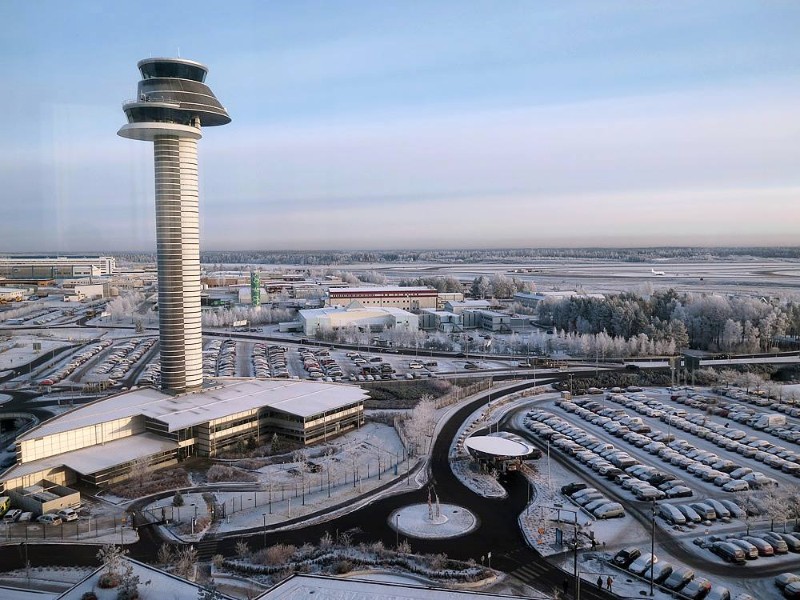 Stockholm, the capital of Sweden, encompasses 14 islands and more than 50 bridges on an extensive Baltic Sea archipelago. The cobblestone streets and ochre-colored buildings of Gamla Stan (the old town) are home to the 13th-century Storkyrkan Cathedral, the Kungliga Slottet Royal Palace and the Nobel Museum, which focuses on the Nobel Prize. Ferries and sightseeing boats shuttle passengers between the islands.

The Swedish capital has no less than three distinct UNESCO World Heritage sites: Birka, Drottningholm, and the Woodland Cemetery. In addition, world-class museums, theaters, galleries, and the Nobel Institute await.

We will ensure a smooth arrival, departure or transit at Stockholm Arlanda Airport for you and your loved ones.