airssist is in almost every airport around the world and being Sharjah International Airport the third largest Middle East airfreight hub, we are pleased to offer you a range of Meet and Assist services on arrival, connection, and departure flights. 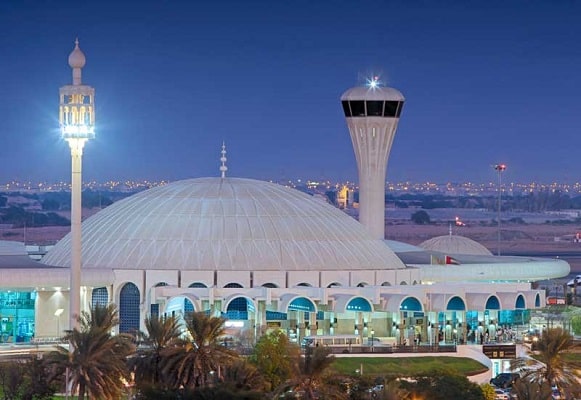 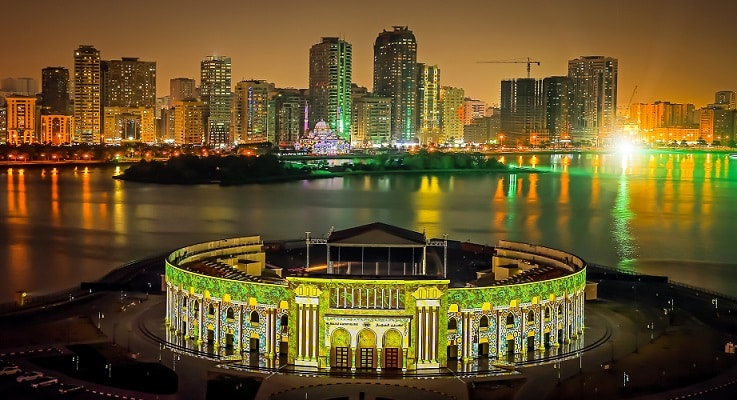 Sharjah is a United Arab Emirates city on the Persian Gulf. Traditionally more conservative than its southern neighbor, Dubai, Sharjah is widely considered the nation’s cultural capital. Its Heritage Area is on the creek that the city first developed around, with restored homes and museums devoted to Emirati customs. It’s also home to Sharjah Fort, a 19th-century royal residence turned local history museum.

Sharjah is the third populous and largest emirate in the United Arab Emirates and due to its cultural affiliation, the city is visited by millions of tourists. Sharjah sits next to Dubai geographically and can be comfortably considered as its suburbs, as many people work in Dubai and live in Sharjah.

We will ensure a smooth arrival, departure or transit at Sharjah International Airport for you and your loved ones.