airssist is in almost every airport around the world and being Shanghai Pudong International Airport one of two international airports of Shanghai and a major aviation hub of China, we are pleased to offer you a range of Meet and Assist services on arrival, connection, and departure flights. 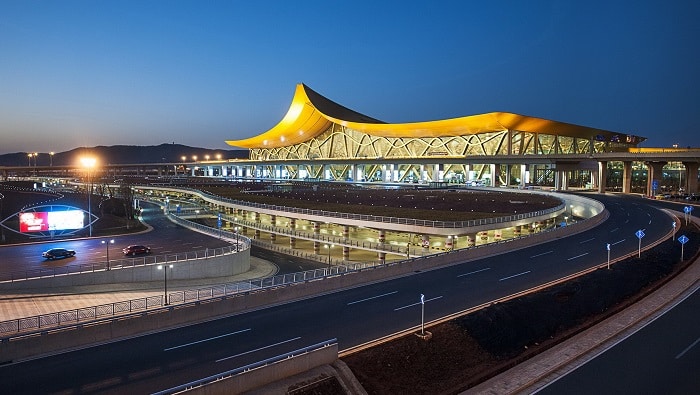 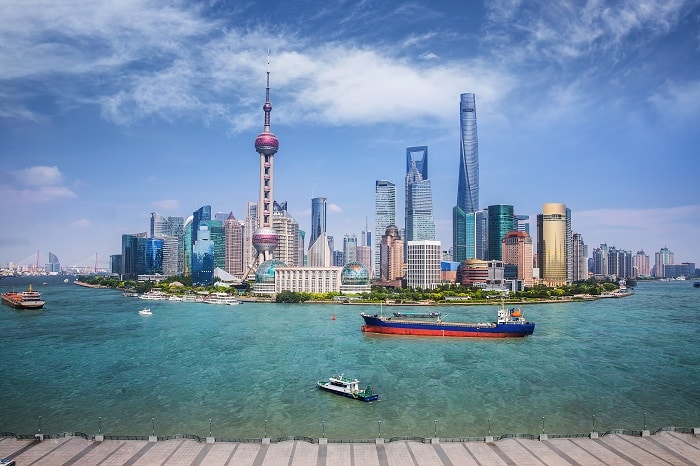 Shanghai, on China’s central coast, is the country’s biggest city and a global financial hub. Its heart is the Bund, a famed waterfront promenade lined with colonial-era buildings. Across the Huangpu River rises the Pudong district’s futuristic skyline, including 632m Shanghai Tower and the Oriental Pearl TV Tower, with distinctive pink spheres. Sprawling Yu Garden has traditional pavilions, towers and ponds.

Shanghai is home to the world’s second-tallest tower and a host of other neck-craning colossi. You can lift the lid to a treasure chest of architectural styles. The city’s period of greatest cosmopolitan excess – the 1920s and 1930s – left the city with pristine examples of art deco buildings, most of which survived the 20th-century vicissitudes assailing Shanghai.

We will ensure a smooth arrival, departure or transit at Shanghai Pudong International Airport for you and your loved ones.