Chat with us, powered by LiveChat
Need help? Call +971 4 368 2596
Marketplace for Airport Concierge Services
24/7 on-line support
[email protected]
Sign in
Client
Vendor
+971 4 368 2596
This site uses cookies to provide you with a great user experience. By using airssist, you accept our use of cookies.
Rio de Janeiro
VIP Airport Concierge Services

airssist is in almost every airport around the world and being Rio de Janeiro–Galeão International Airport the main airport serving Rio de Janeiro and the country’s second-busiest international airport, we are pleased to offer you a range of Meet and Assist services on arrival, connection, and departure flights. 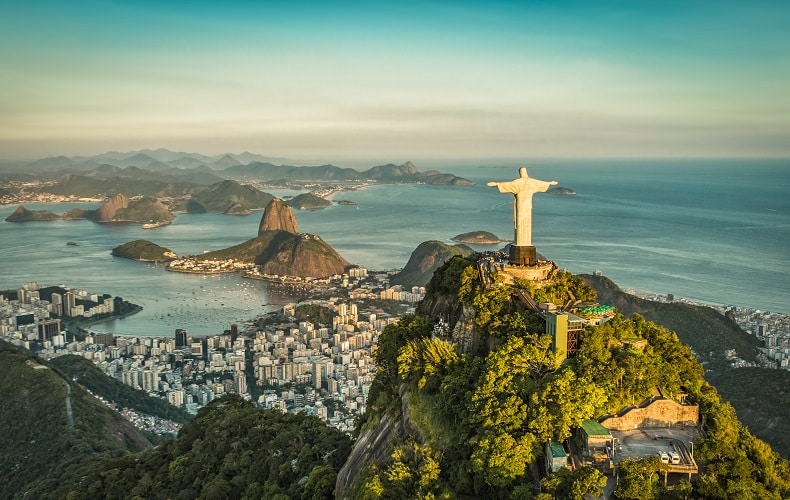 Rio de Janeiro is a huge seaside city in Brazil, famed for its Copacabana and Ipanema beaches, 38m Christ the Redeemer statue atop Mount Corcovado and for Sugarloaf Mountain, a granite peak with cable cars to its summit. The city is also known for its sprawling favelas (shanty towns). It’s raucous Carnaval festival, featuring parade floats, flamboyant costumes and samba dancers, is considered the world’s largest.

The bustling city of Rio de Janeiro has been one of Brazil’s most popular and frequented tourist destinations for decades. Its vibrant city center is bursting with culture and pulsating with a deep sense of history and heritage. Rio, as it is commonly known, is the second largest city in Brazil and the third largest metropolis in the whole of South America.

We will ensure a smooth arrival, departure or transit at Rio de Janeiro–Galeão International Airport for you and your loved ones.