airssist is in almost every airport around the world and being Oslo Airport the main international airport serving Oslo, the capital of and most populous city in Norway, we are pleased to offer you a range of Meet and Assist services on arrival, connection, and departure flights.

Meet and Assist at Oslo Airport 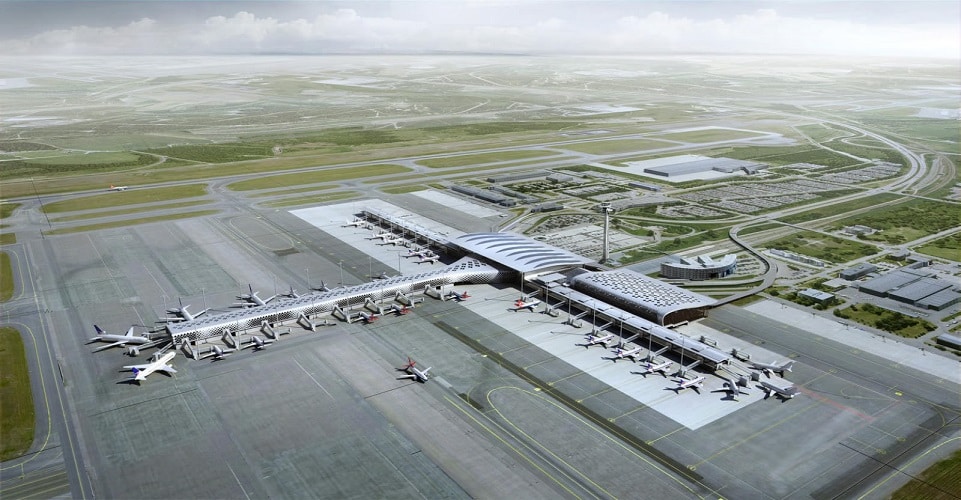 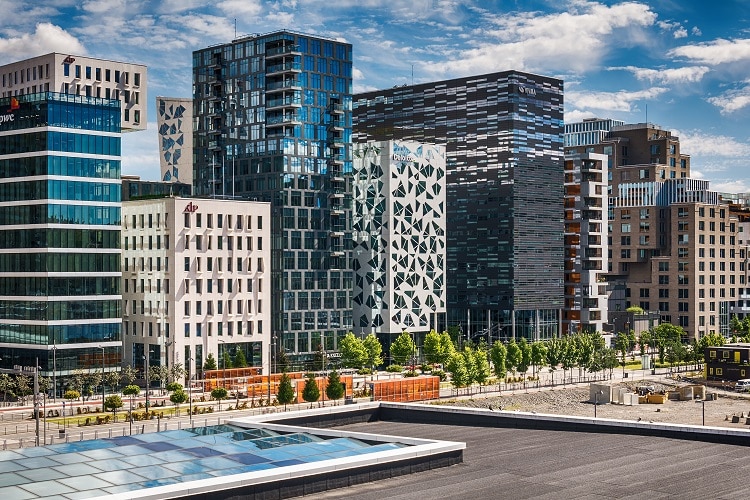 Oslo, the capital of Norway, sits on the country’s southern coast at the head of the Oslofjord. It’s known for its green spaces and museums. Many of these are on the Bygdøy Peninsula, including the waterside Norwegian Maritime Museum and the Viking Ship Museum, with Viking ships from the 9th century. The Holmenkollbakken is a ski-jumping hill with panoramic views of the fjord. It also has a ski museum.

Oslo is a great city for cycling, with modest distances between major hubs and attractions. Annual festival highlights include The Norwegian Wood Music Festival, the Øya Festival, the Inferno Festival, Oslo Jazz Festival and Oslo Chamber Music Festival, which all attract world-class musicians and thousands of music fans to Oslo.

We will ensure a smooth arrival, departure or transit at Oslo Airport for you and your loved ones.