airssist is in almost every airport around the world and being Itami Airport the primary domestic airport for the Kansai region of Japan, we are pleased to offer you a range of Meet and Assist services on arrival, connection, and departure flights.

Meet and Assist at Itami Airport 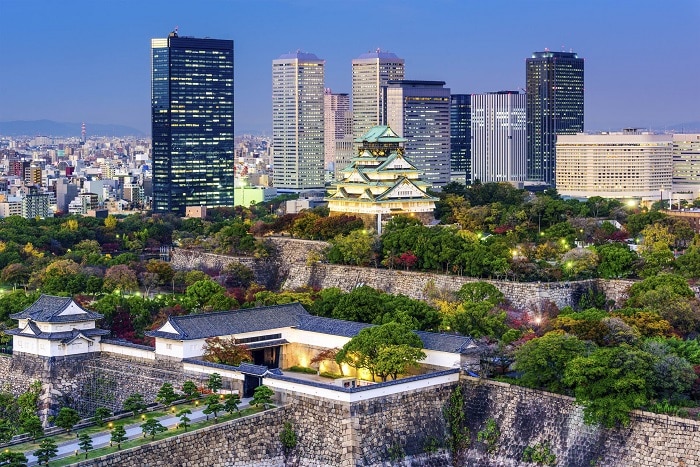 Osaka is a large port city and commercial center on the Japanese island of Honshu. It’s known for its modern architecture, nightlife and hearty street food. The 16th-century shogunate Osaka Castle, which has undergone several restorations, is its main historical landmark. It’s surrounded by a moat and park with plum, peach and cherry blossom trees. Sumiyoshi-Taisha is among Japan’s oldest Shinto shrines.

Packed with street food stalls, neon-fronted bars, and modern developments, Japan’s second city is a commercial hub whose streets come to life after dark. Either side of the Yodo River, ancient temples, museums, and Osaka Castle — one of Japan’s most visited attractions — stand testament to ancient Japanese tradition, while in the city center the America Mura and Dotombori neighborhoods thrum with modern vibrancy.

We will ensure a smooth arrival, departure or transit at Itami Airport for you and your loved ones.