airssist is in almost every airport around the world and being Orlando International Airport the second-busiest airport in the state of Florida, we are pleased to offer you a range of Meet and Assist services on arrival, connection, and departure flights. 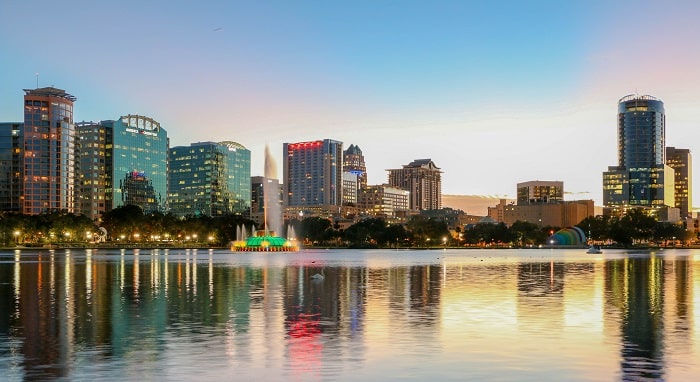 Orlando, a city in central Florida, is home to more than a dozen theme parks. Chief among its claims to fame is Walt Disney World, comprised of parks like the Magic Kingdom and Epcot, as well as water parks. Another major destination, Universal Orlando, offers Universal Studios and Islands of Adventure, with the Wizarding World of Harry Potter straddling both.

Behind the scenes of the area’s tourism and entertainment industry is a dynamic and diversified economy that has expanded enormously. Among its most important industry sectors are high technology, aviation and aerospace, film and television production, biotechnology, and manufacturing, warehousing, and distribution.

We will ensure a smooth arrival, departure or transit at Orlando International Airport for you and your loved ones.