airssist is in almost every airport around the world and being Maputo International Airport the largest airport in Mozambique, we are pleased to offer you a range of Meet and Assist services on arrival, connection, and departure flights. 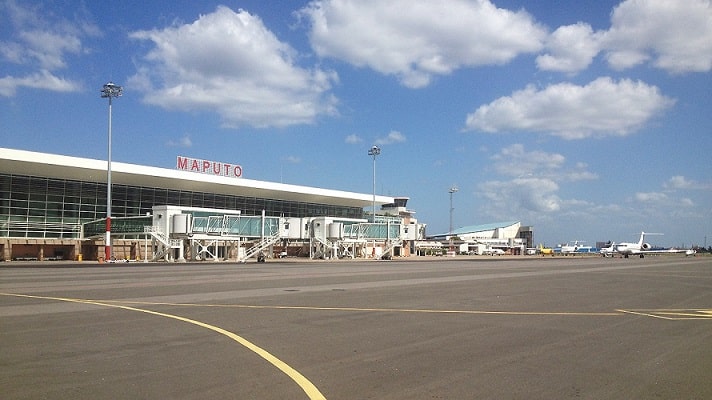 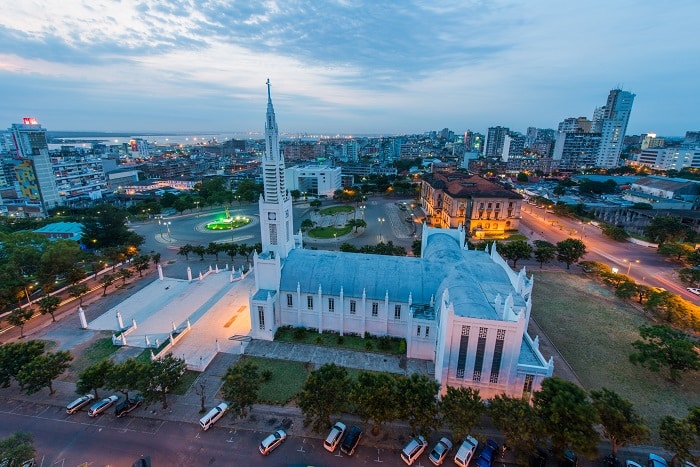 Maputo, the capital of East Africa’s Mozambique, is an Indian Ocean port with preserved Portuguese colonial architecture. Many turn-of-the-century buildings are in the downtown jacaranda-lined Baixa neighborhood. The bronze-domed CFM Railway Station, for example, was completed in 1916. The Baixa also has an expansive Municipal Market. It’s near the Praça da Independência plaza, site of the neoclassical city hall.

Maputo is easily one of Africa’s most attractive capitals. It’s also the most developed place in Mozambique, with a wide selection of hotels and restaurants, well-stocked supermarkets, shady sidewalk cafes and a lively cultural scene. The heart of the city is the bustling, low-lying Baixa (old town), spreading out north and east from the port.

We will ensure a smooth arrival, departure or transit at Maputo International Airport for you and your loved ones.