airssist is in almost every airport around the world and being Ninoy Aquino International Airport the main international gateway for travelers to the Philippines, we are pleased to offer you a range of Meet and Assist services on arrival, connection, and departure flights. 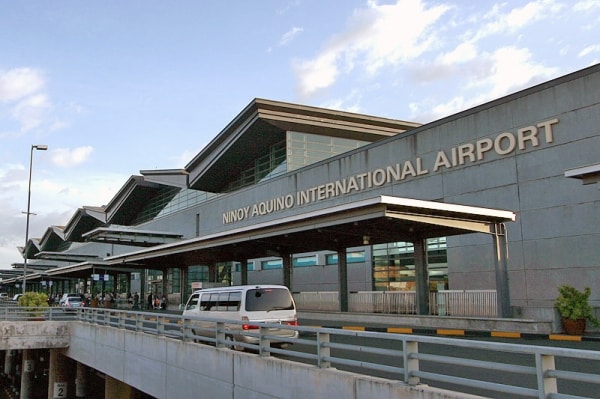 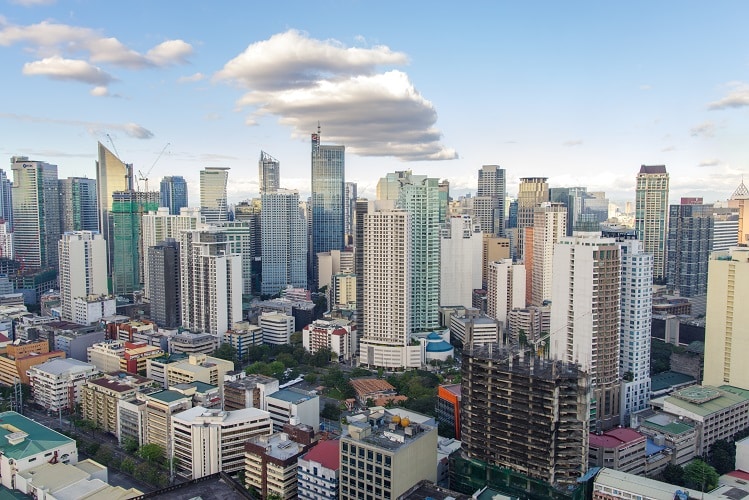 Manila, the capital of the Philippines, is a densely populated bayside city on the island of Luzon, which mixes Spanish colonial architecture with modern skyscrapers. Intramuros, a walled city in colonial times, is the heart of Old Manila. It’s home to the baroque 16th-century San Agustin Church as well as Fort Santiago, a storied citadel and former military prison.

Manila has been the principal city of the Philippines for four centuries, is the center of the country’s economic, industrial development, political, social, and cultural activity.

We will ensure a smooth arrival, departure or transit at Ninoy Aquino International Airport for you and your loved ones.