airssist is in almost every airport around the world and being Los Angeles International Airport the largest and busiest airport in the Greater Los Angeles Area and the state of California, as well as one of the largest international airports in the United States, we are pleased to offer you a range of Meet and Assist services on arrival, connection, and departure flights. 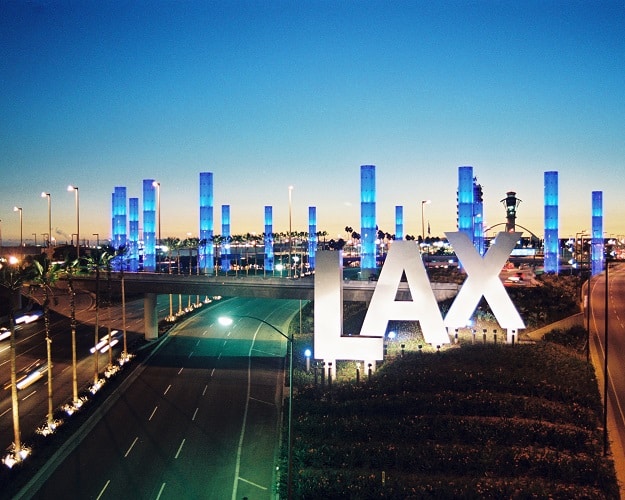 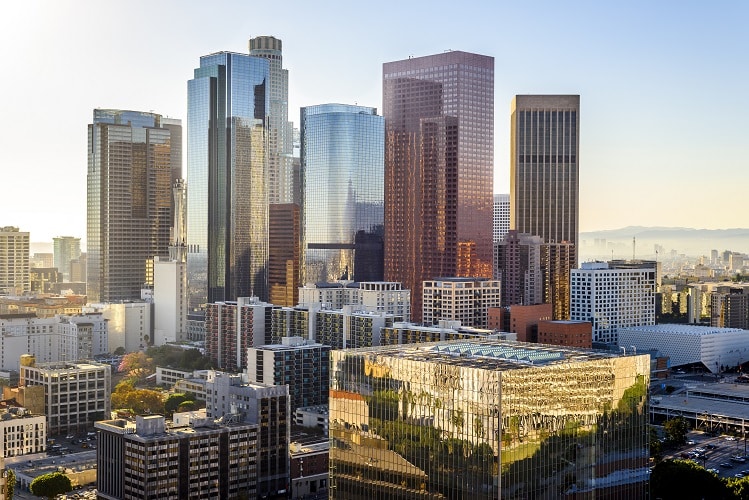 Los Angeles is a sprawling Southern California city and the center of the nation’s film and television industry. Near its iconic Hollywood sign, studios such as Paramount Pictures, Universal and Warner Brothers offer behind-the-scenes tours. On Hollywood Boulevard, TCL Chinese Theatre displays celebrities’ hand- and footprints, the Walk of Fame honors thousands of luminaries and vendors sell maps to stars’ homes.

As the home of Hollywood and the center of the motion picture industry, Los Angeles is recognized as the Entertainment Capital of the World and is often called the Creative Capital of the World because one out of every six residents works in a creative industry. Los Angeles is the world’s third largest economic center behind Tokyo and New York City metropolitan areas.

We will ensure a smooth arrival, departure or transit at Los Angeles International Airport for you and your loved ones.