airssist is in almost every airport around the world and being McCarran International Airport the primary commercial airport serving the Las Vegas Valley, we are pleased to offer you a range of Meet and Assist services on arrival, connection, and departure flights. 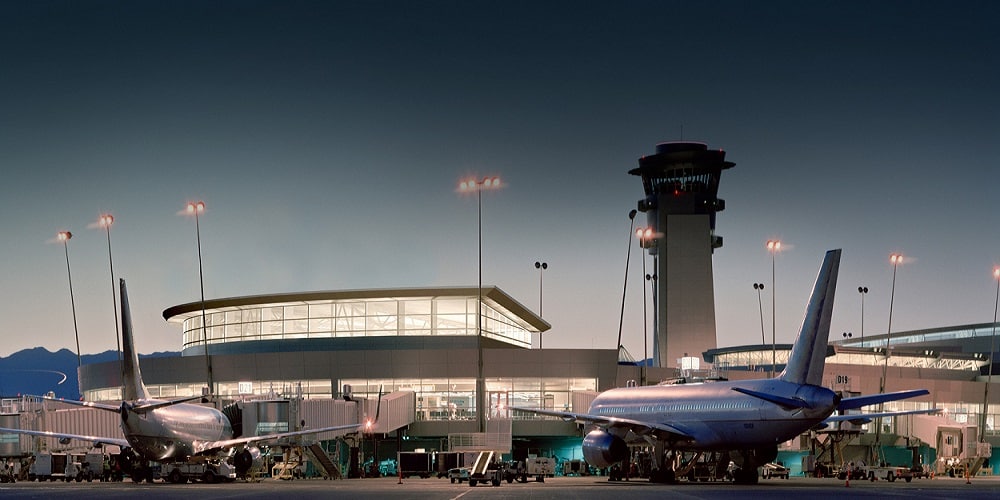 Las Vegas, in Nevada’s Mojave Desert, is a resort city famed for its vibrant nightlife, centered around 24-hour casinos and other entertainment options. Its main street and the focal point is the Strip, just over 4 miles long. This boulevard is home to themed hotels with elaborate displays such as fountains synchronized to music as well as replicas of an Egyptian pyramid, the Venetian Grand Canal, and the Eiffel Tower.

The only major city in the American West to have been founded in the 20th century, Las Vegas grew from a tiny, desert-bound railroad service center at the outset of the 20th century to the country’s fastest-growing metropolis at century’s end.

We will ensure a smooth arrival, departure or transit at McCarran International Airport for you and your loved ones.