airssist is in almost every airport around the world and being Murtala Muhammed International Airport the major airport serving the entire state, we are pleased to offer you a range of Meet and Assist services on arrival, connection, and departure flights. 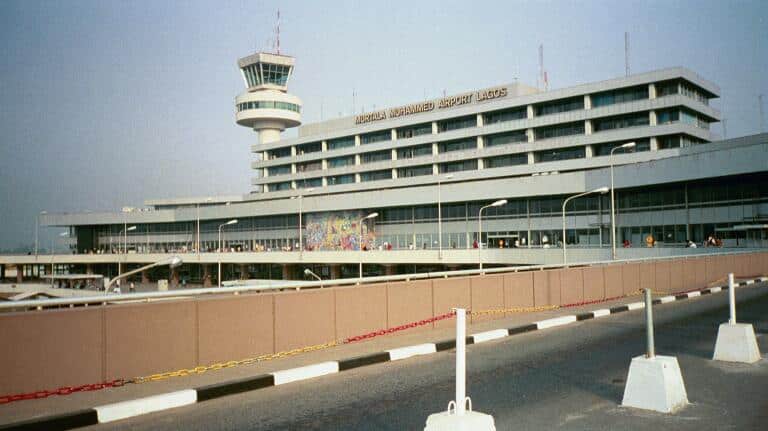 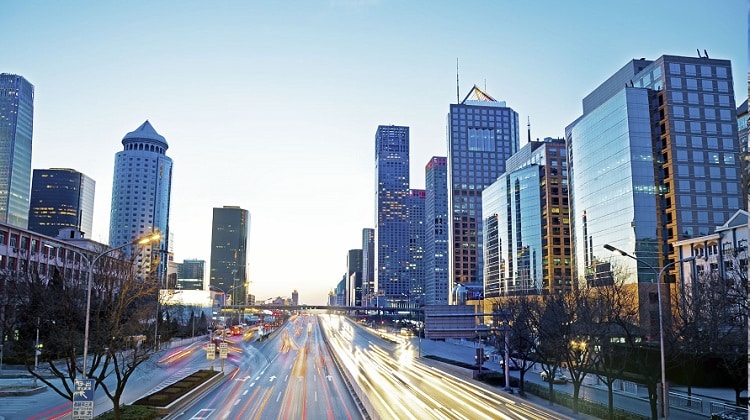 Lagos, Nigeria’s largest city, sprawls inland from the Gulf of Guinea across Lagos Lagoon. Victoria Island, the financial center of the metropolis, is known for its beach resorts, boutiques and nightlife. To the north, Lagos Island is home to the National Museum Lagos, displaying cultural artifacts and craftworks. Nearby is Freedom Park, once a colonial-era prison and now a major venue for concerts and public events.

The economic and cultural powerhouse of the country thanks to an influx of oil money, Lagos has exploding art and music scene that will keep your yansh engaged far past dawn. Named after the Portuguese word for lagoon, Lagos has been a Yoruba port, a British political center and, until 1991, Nigeria’s capital.

We will ensure a smooth arrival, departure or transit at Murtala Muhammed International Airport for you and your loved ones.