airssist is in almost every airport around the world and being George Bush Intercontinental Airport named the fastest-growing of the top ten airports in the United States, we are pleased to offer you a range of Meet and Assist services on arrival, connection, and departure flights. 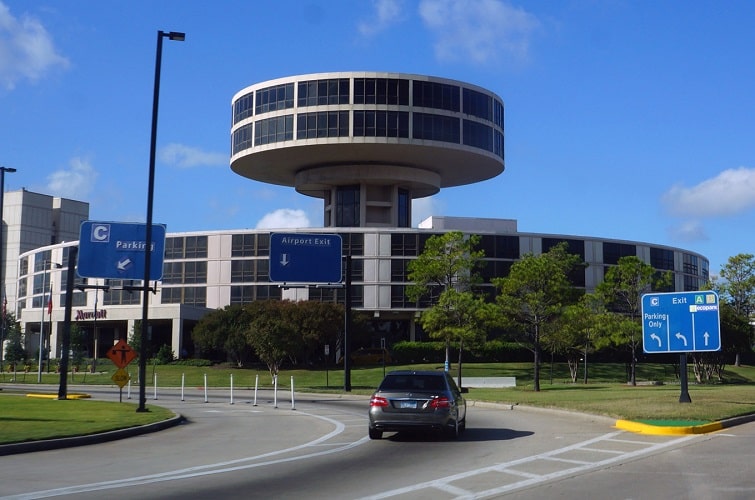 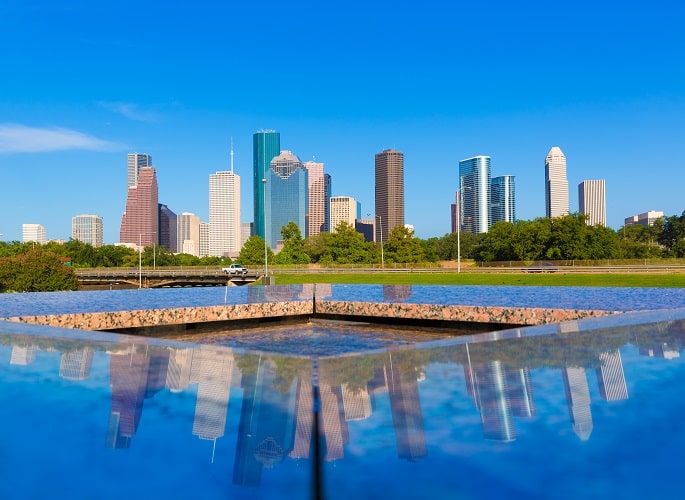 The style-savvy residents of the country’s fourth-largest city and third-largest county (Harris) know that there’s no place quite like Houston. Houston has its own version of Central Park, too, offering nearly 1,500 acres of green space in the heart of the city. Just inside “the loop,” Memorial Park is home to a public golf course, swimming pool, tennis courts, trails and more.

We will ensure a smooth arrival, departure or transit at George Bush Intercontinental Airport for you and your loved ones.