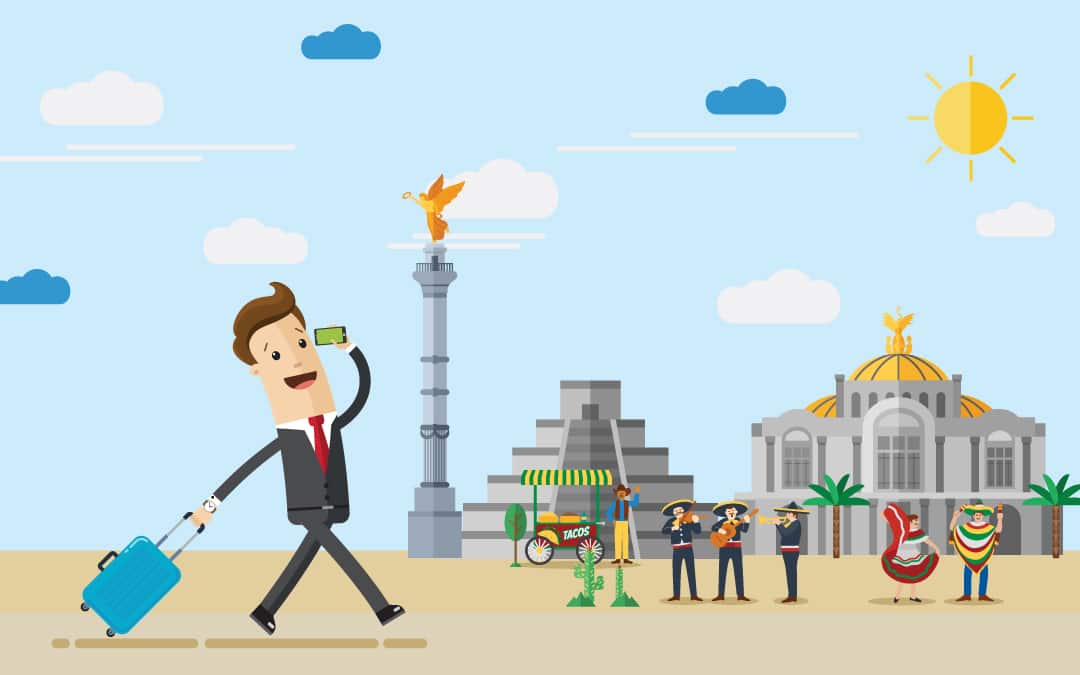 Travelers in Dubai, UAE and other nearby nations, we have great news! Now you can fly to Mexico City from Dubai via Barcelona with Emirates. The interesting thing is it is the first Mexican destination for Emirates. This route is mostly underserved by other major airlines. You will able to fly between Spain and Mexico exclusively with Emirates.

Emirates have been trying to launch this flight route for quite some years now. Last year itself Aeromexico, the Mexican airline, tried to legally prevent Emirates from launching a flight to Mexico  from Barcelona. But this year in March reports started coming that Emirates have been cleared for flights to Mexico City . The new flight route is expected to boost tourism from the MENA region and India.

airssist today tells you all you need to know about the new flight route to Mexico.

Is there a stopover?

Due to the distance and airport’s high altitude, there will be a stopover for the flight. The new flight route from Dubai International Airport (DXB) to Mexico City International Airport (MEX), will be via Barcelona-El Prat Airport (BCN). Emirates already has two flights every day between Dubai and Barcelona. With this new flight route, travelers will have a third daily flight to Mexico.

The aircrafts used for this flight route will be Emirates’ newly revamped two-class Boeing 777-200LR. Each aircraft will have 38 business class seats and 264 economy seats. With space for 14 tonnes of cargo.

When can you book your tickets?

Daily flights for this route will start from Monday, December 9th, 2019. The new route between Barcelona and Mexico City is expected is boost tourism and strengthen cultural ties.

How you can get a first–class feeling in the three airports?

If you are planning to book your tickets for the new flight route you can ensure a memorable airport travel too at all the three airports. By booking Airport Meet and Greet  from airssist you can ensure a smooth and enjoyable airport journey for your arrival, departure, and transit. Skip long airport queues with fast-track, enjoy airport lounge access, along with dedicated assistance through every step of the way with Airport Meet and Greet