+971 4 368 2596
This site uses cookies to provide you with a great user experience. By using airssist, you accept our use of cookies.
Dar es Salaam
VIP Airport Concierge Services

airssist is in almost every airport around the world and being Julius Nyerere the international airport of Dar es Salaam, the largest city in Tanzania, we are pleased to offer you a range of Meet and Assist services on arrival, connection, and departure flights. 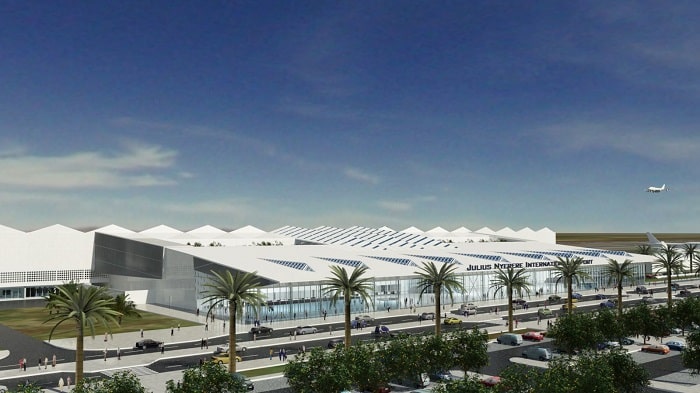 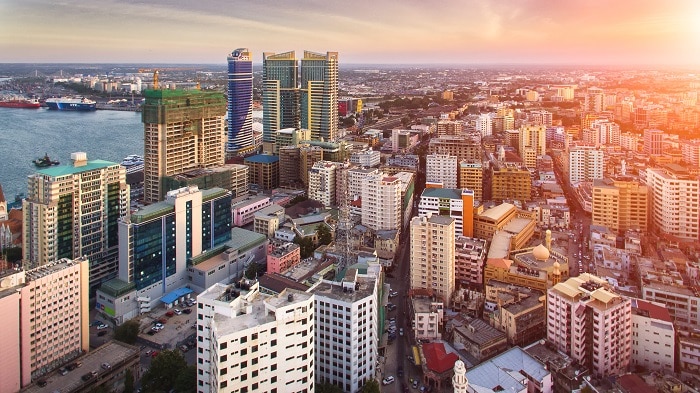 Dar es Salaam, a major city and commercial port on Tanzania’s Indian Ocean coast, grew from a fishing village. The open-air Village Museum has re-created the traditional homes of local and other Tanzanian tribes and hosts tribal dancing. It’s part of the National Museum, which offers Tanzanian history exhibits, including the fossils of human ancestors found by anthropologist Louis Leakey.

Over the last century, Dar es Salaam has transformed from a sleepy Zaramo fishing village into a thriving metropolis of over four million people (and growing). Straddling some of the most important sea routes in the world, it is East Africa’s second-busiest port and Tanzania’s commercial hub.

We will ensure a smooth arrival, departure or transit at Julius Nyerere International Airport for you and your loved ones.