airssist is in almost every airport around the world and being King Fahd the largest airport in the world, occupying about 776km² of area, we are pleased to offer you a range of Meet and Assist services on arrival, connection, and departure flights. 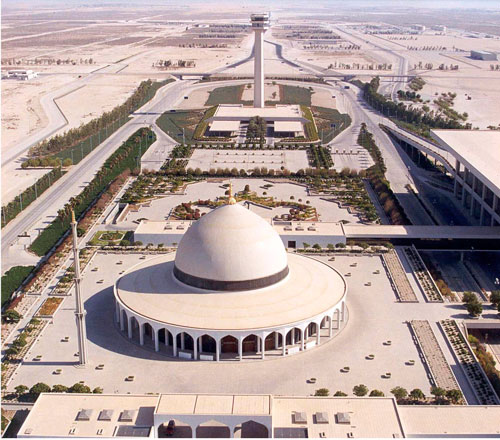 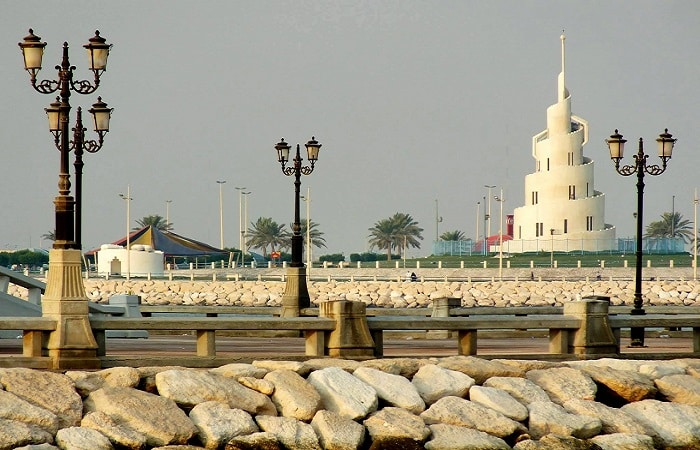 Dammam is a major administrative center for the Saudi oil industry. Its tree-lined corniche walkway is known for King Abdullah Park’s walkways and the man-made Coral Island. Exhibits at Dammam Regional Museum include Stone Age finds. Traditional goods feature at Share Al-Hob market. In Al-Qatif city, the Tarout Castle, an ancient quartet of red-clay towers around a quadrangle, sits on Tarout Island.

We will ensure a smooth arrival, departure or transit in King Fahd International Airport for you and your loved ones.