airssist is in almost every airport around the world and being Cairo International Airport the busiest airport in Egypt, we are pleased to offer you a range of Meet and Assist services on arrival, connection, and departure flights. 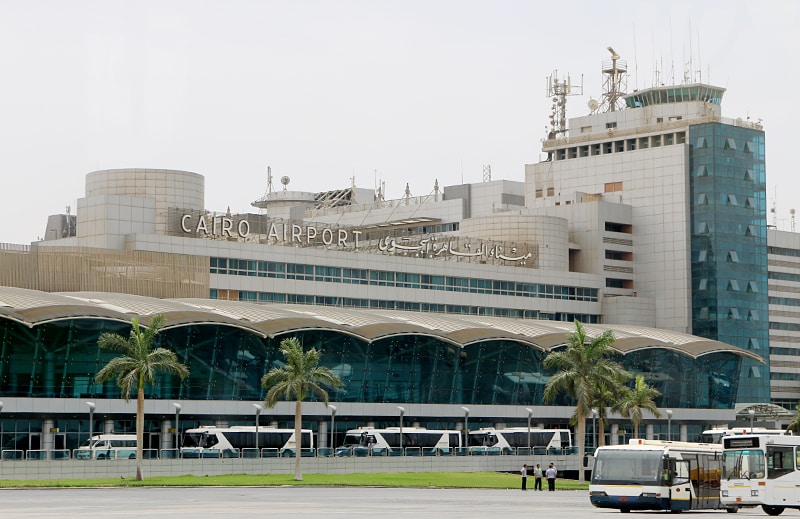 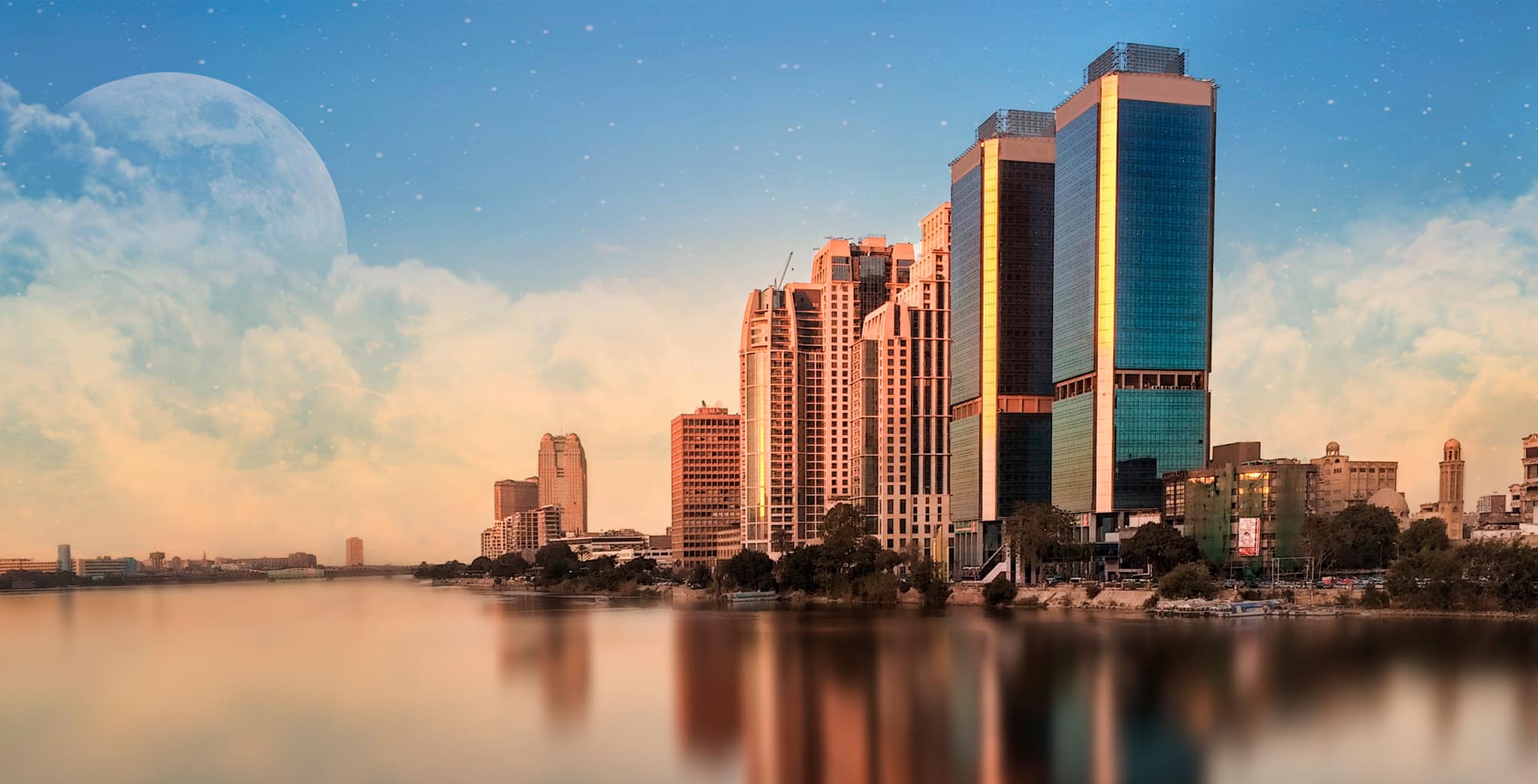 Cairo, Egypt’s sprawling capital, is set on the Nile River. At its heart is Tahrir Square and the vast Egyptian Museum, a trove of antiquities including royal mummies and gilded King Tutankhamun artifacts. Nearby, Giza is the site of the iconic pyramids and Great Sphinx, dating to the 26th century BC. In Gezira Island’s leafy Zamalek district, 187m Cairo Tower affords panoramic city views.

one of the largest cities in both Africa and the Middle East (the regions which it conveniently straddles). It is also the 19th largest city in the world, and among the world’s most densely populated cities.

We will ensure a smooth arrival, departure or transit at Cairo International Airport for you and your loved ones.