airssist is in almost every airport around the world and being Ministro Pistarini International Airport the country’s largest international airport by the number of passengers handled, we are pleased to offer you a range of Meet and Assist services on arrival, connection, and departure flights. 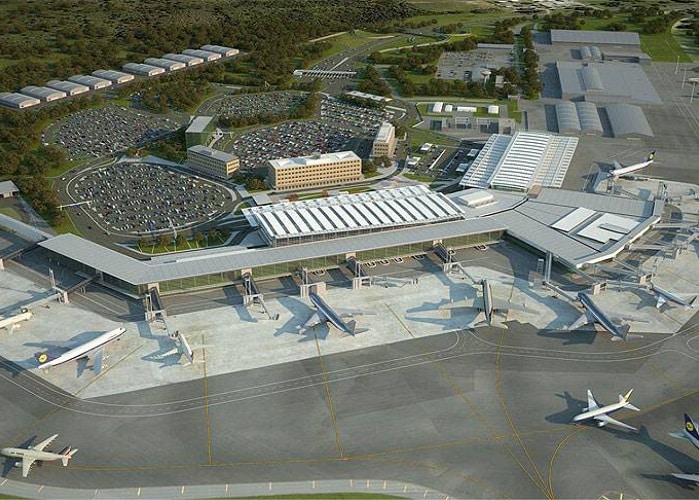 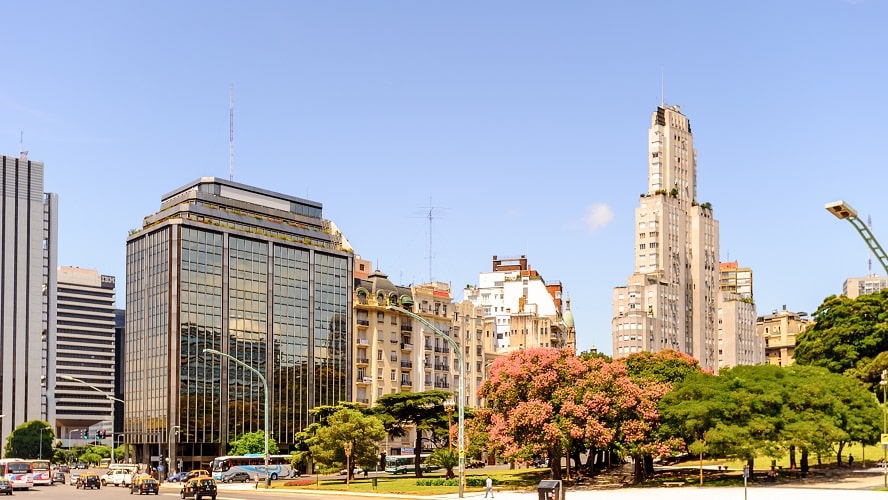 Buenos Aires is two cities in one. What makes Argentina’s capital so fascinating is its dual heritage—part European, part Latin American. Limited-production wines, juicy steaks, and ice cream in countless flavors are among the old-world imports the city has perfected.

We will ensure a smooth arrival, departure or transit at Ministro Pistarini International Airport for you and your loved ones.