+971 4 368 2596
This site uses cookies to provide you with a great user experience. By using airssist, you accept our use of cookies.
Brunei
VIP Airport Concierge Services

airssist is in almost every airport around the world and being Brunei International Airport the primary airport in the nation of Brunei, we are pleased to offer you a range of Meet and Assist services on arrival, connection, and departure flights. 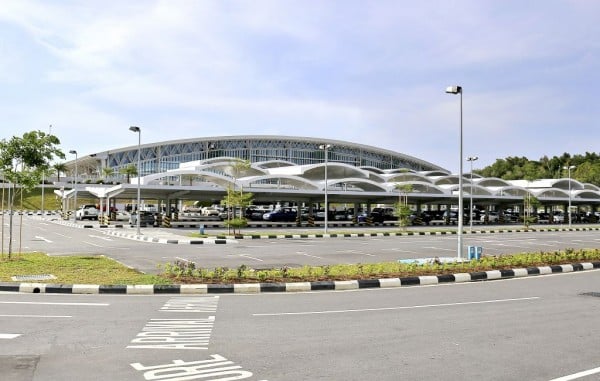 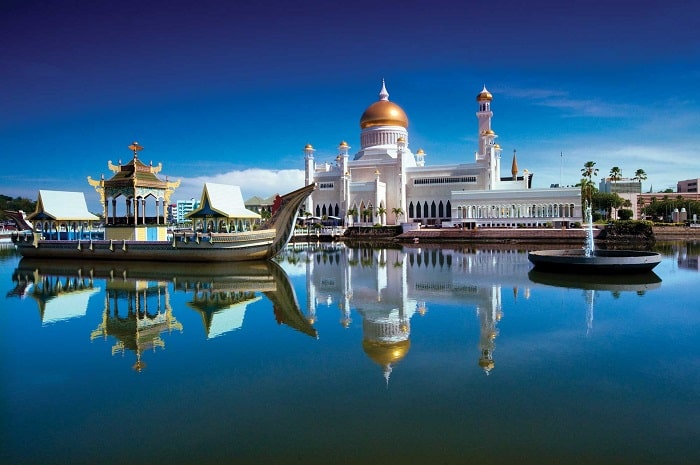 Brunei is a tiny nation on the island of Borneo, in 2 distinct sections surrounded by Malaysia and the South China Sea. It’s known for its beaches and biodiverse rainforest, much of it protected within reserves. The capital, Bandar Seri Begawan, is home to the opulent Jame’Asr Hassanil Bolkiah mosque and it’s 29 golden domes. The capital’s massive Istana Nurul Iman palace is the residence of Brunei’s ruling sultan.

The city is one of Asia’s oldest kingdoms. Early Chinese records refer to it variously as “Polo,” or “Puni.” The present sultanate dates to 1514, and the conversion to Islam; during this era, Brunei was the center of a vast empire which stretched far north to the Philippines.

We will ensure a smooth arrival, departure or transit at Brunei International Airport for you and your loved ones.