+971 4 368 2596
This site uses cookies to provide you with a great user experience. By using airssist, you accept our use of cookies.
Bogotá
VIP Airport Concierge Services

airssist is in almost every airport around the world and being El Dorado International Airport the largest airport in Colombia and the main international and domestic air gateway in the country as well as being ranked among the world’s 50 busiest airports, we are pleased to offer you a range of Meet and Assist services on arrival, connection, and departure flights. 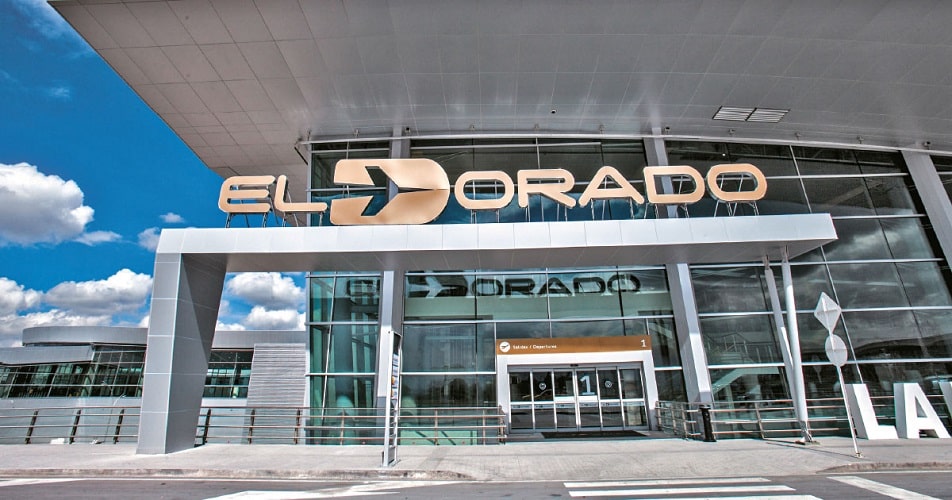 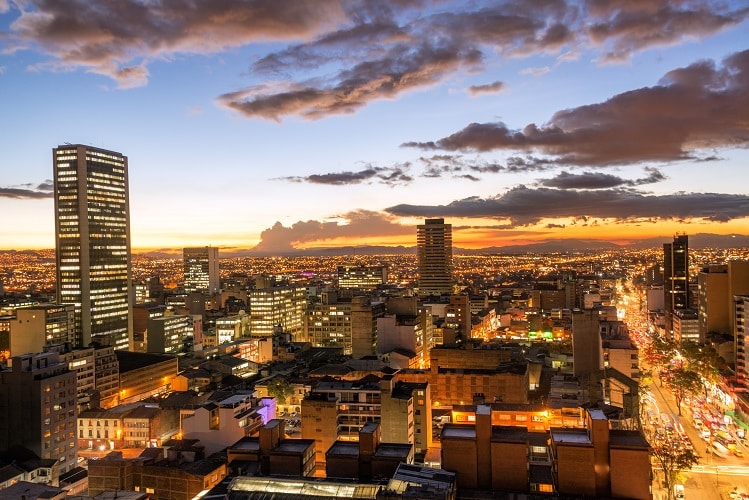 It is the largest and most populous city in the country, and the fourth largest city in South America, with more than seven million residents, is home to a vibrant restaurant scene, world-class museums and a charming colonial quarter.

We will ensure a smooth arrival, departure or transit at El Dorado International Airport for you and your loved ones.