airssist is in almost every airport around the world and being Beijing Capital International Airport the main international airport serving Beijing and having the second largest airport terminal in the world, we are pleased to offer you a range of Meet and Assist services on arrival, connection, and departure flights. 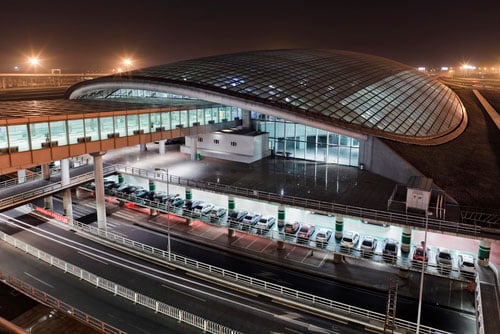 Beijing, China’s massive capital, has a history stretching back 3 millennia. Yet it’s known as much for its modern architecture as its ancient sites such as the grand Forbidden City complex, the imperial palace during the Ming and Qing dynasties. Nearby, the massive Tiananmen Square pedestrian plaza is the site of Mao Zedong’s mausoleum and the National Museum of China, displaying a vast collection of cultural relics.

A city combining both modern and traditional architecture, Beijing is an ever-changing megacity rich in history but also truly modern.

We will ensure a smooth arrival, departure or transit at Beijing Capital International Airport for you and your loved ones.