+971 4 368 2596
This site uses cookies to provide you with a great user experience. By using airssist, you accept our use of cookies.
Atlanta
VIP Airport Concierge Services

airssist is in almost every airport around the world and being Hartsfield–Jackson Atlanta International Airport the world’s busiest airport by passenger traffic since 1998, we are pleased to offer you a range of Meet and Assist services on arrival, connection, and departure flights. 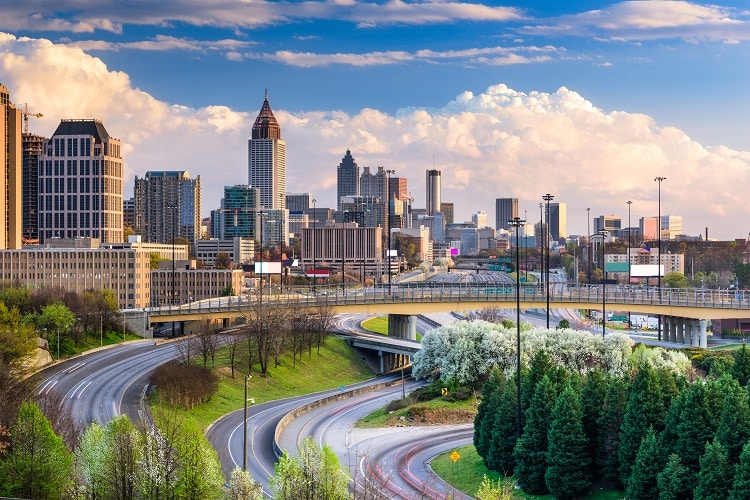 Atlanta is the capital of the U.S. state of Georgia. It played an important part in both the Civil War and the 1960s Civil Rights Movement. Atlanta History Center chronicles the city’s past and the Martin Luther King Jr. National Historic Site is dedicated to the African-American leader’s life and times. Downtown, Centennial Olympic Park, built for the 1996 Olympics, encompasses the massive Georgia Aquarium.

Atlanta is home to soaring skyscrapers and major corporations, co-existing within blocks of stately historic homes. New residents continue to flock here from all over the country to experience its attractive ambiance and high-quality lifestyles. As the largest city in Georgia, it successfully weds that mystique with thriving ambitions that keep it one of the faster growing major U.S. city.

We will ensure a smooth arrival, departure or transit at Hartsfield–Jackson Atlanta International Airport for you and your loved ones.