+971 4 368 2596
This site uses cookies to provide you with a great user experience. By using airssist, you accept our use of cookies.
Algiers Airport
VIP Airport Concierge Services

airssist Airport Service is in almost every airport around the world and being Houari Boumediene Airport one of the Algeria Airports located in Algiers, we are pleased to offer you a range of Meet and Assist services on arrival, connection, and departure flights. 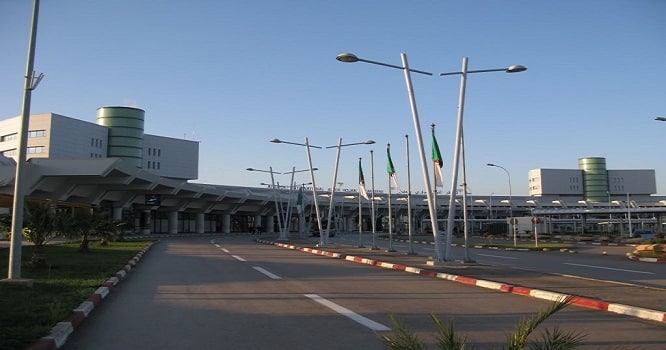 Algiers is the capital and chief seaport of Algeria. It is the political, economic, and cultural center of the country. The city faces east and north and forms a large amphitheater of dazzling white buildings that dominate the harbor and the bay. These buildings gave Algiers its nickname as “La Blanche,” or “the white one,” and the area was declared a UNESCO World Heritage Site in 1992

Algiers never fails to make an impression. This is a city of rare beauty, wide French-built boulevards and elegant apartments and villas, Socialist-era monuments and public buildings.

We will ensure a smooth arrival, departure or transit at Houari Boumediene Airport for you and your loved ones.