Paris is also a very frequent destination for business travelers and is known to be one of the global capital of fashion: many top brands such as Chanel, Louis Vuitton, Yves Saint Laurent, and Dior are headquartered in the city. 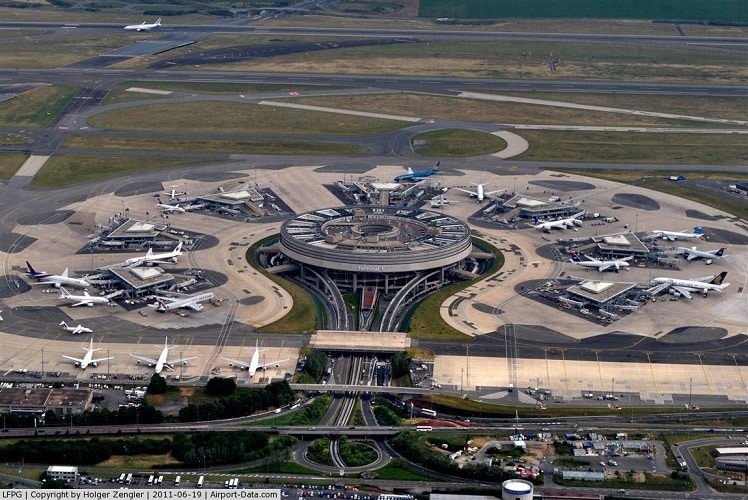 The largest international airport in France, Paris Charles de Gaulle Airport (also known as Roissy Airport), is the primary airport servicing Paris, the capital of France. It bears the name of statesman Charles De Gaulle and was inaugurated at Roissy en France in 1974.

The airport handled over 26 million passengers and more than 500,000 aircraft movements, thus making it the world’s 9th busiest airport and Europe’s second busiest airport (after Heathrow) in terms of passenger numbers. Charles de Gaulle is also the busiest airport in the European Union is Charles De Gaulle. 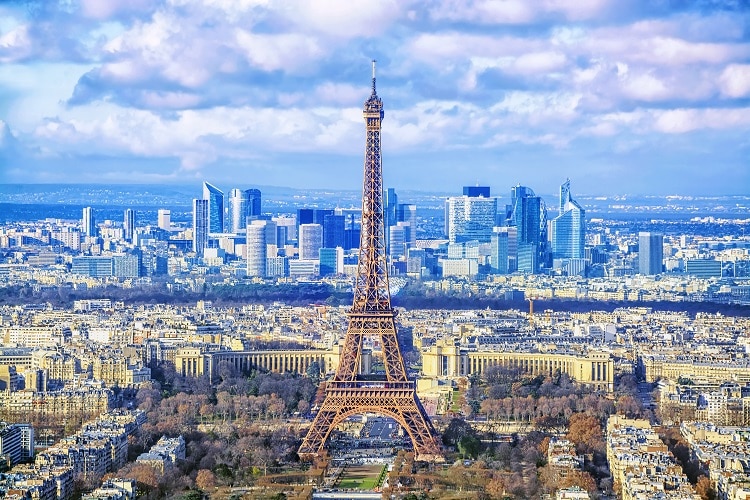 For Business & Corporate Travelers who are unfamiliar with CDG’s frenetic environment, it is a nightmare due to the combination of its vast terminals and disorganized layout. The quickest method to speed up your trip through Charles de Gaulle Airport is to book airssist VIP Airport concierge services.

Private lounges are the ideal treat for you whether you’re traveling for business or pleasure. Our pre-bookable airport lounge service now lets you unwind, eat, or catch up on work at our partner lounges across the world. Travelers, CEOs, and prominent business travelers can access the VIP terminal at CDG airport with the help of airssist. 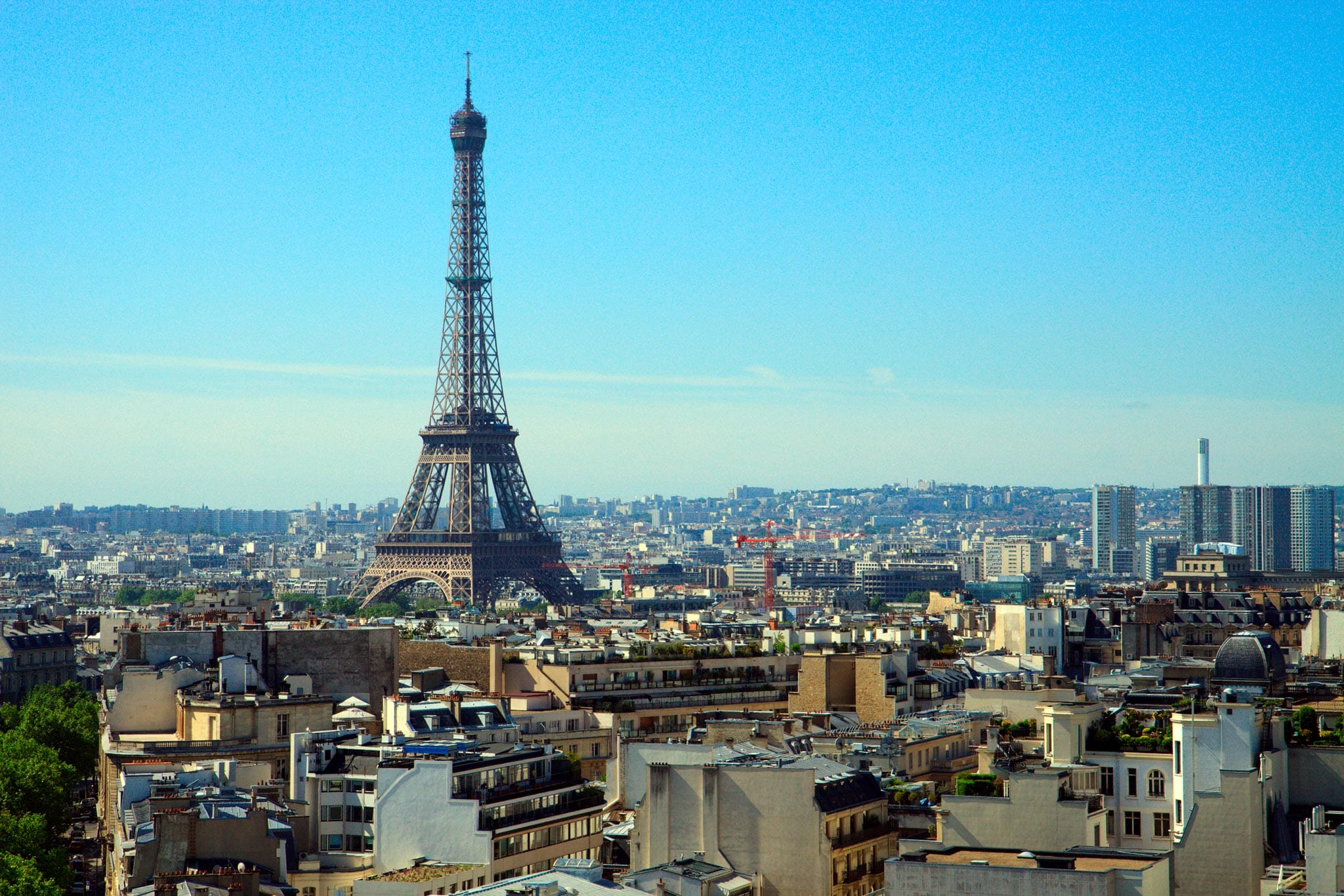 Public transit options are available to passengers at CDG airport, but there are obstacles such as carrying a lot of luggage, understanding the system, and more. Booking airssist Chauffeured Transportation From/To CDG airport will offer you more private, reliable, and time-efficient choices. Our friendly, knowledgeable, and native driver will take you anywhere you need to go in Paris.

All travelers at CDG Airport can take advantage of a variety of services and amenities at every terminal: 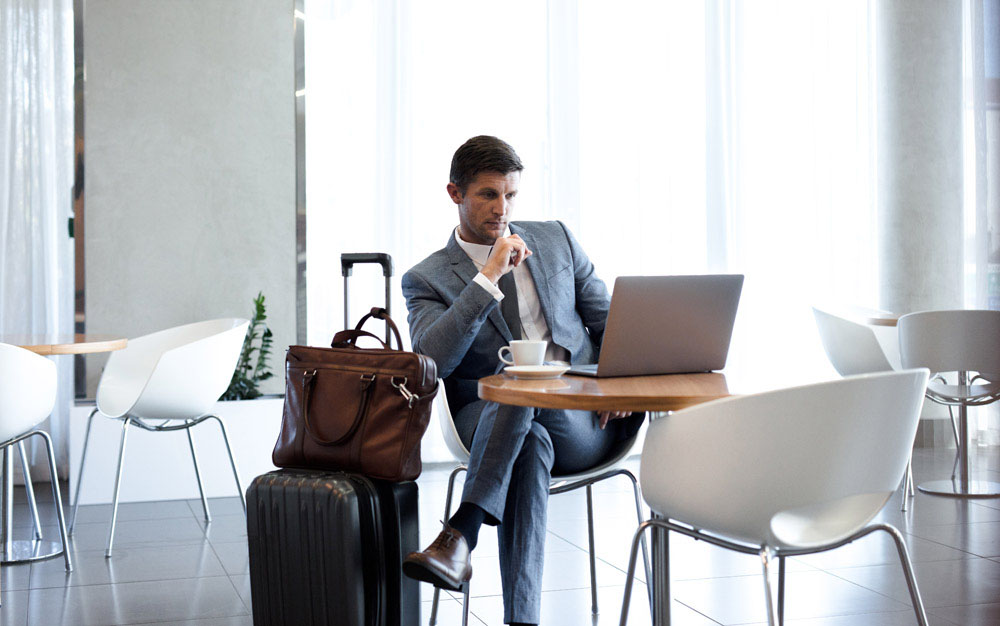