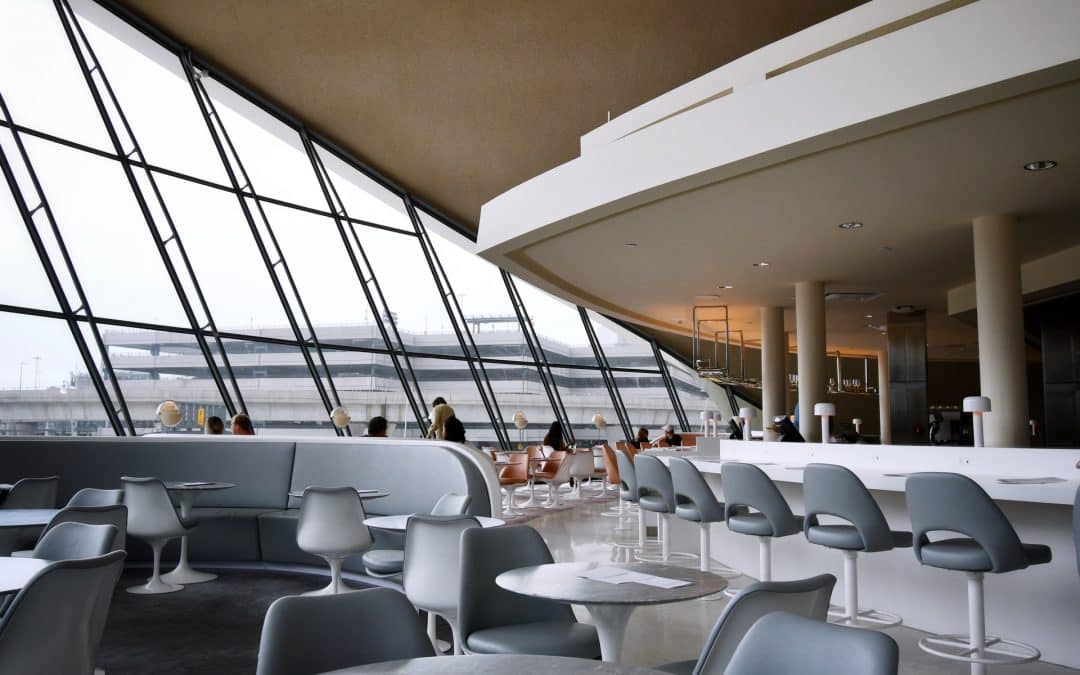 JFK Airport is the primary gateway into North America and one of the busiest airports in America. JFK airport served over 62 million passengers in 2019 alone, earning it the title of New York’s busiest airport. The airport was named John F. Kennedy International Airport as a tribute to the beloved late president after his assassination.

JFK Airport is in the Jamaica neighborhood of Queens, 26km southeast of Midtown Manhattan. It is a hub for many world-renowned airlines, such as American Airlines and Delta Air Lines. The airport also features 6 passenger terminals and 4 runways.

You can make your journey through the busy terminals of JFK airport easy and stress-free by using airssist’s full-day meet & greet services!

JFK Airport was originally built to relieve the overcrowded LaGuardia Field. Fiorella La Guardia, New York’s mayor at the time, announced that the city had chosen a large marshland on Jamaica bay as the location for a new airfield and construction began shortly after in 1943.

The airport’s original name was based on the Idlewild Beach Golf Course that it displaced, and about $60 million was spent on the project with governmental funding. The airport was then renamed John F. Kennedy International Airport in 1963, a month after the assassination of America’s 35th president. Robert F. Wagner II, New York’s mayor at the time, was the one who proposed this change. The airport’s IDL and KIDL codes have since been reassigned to Indianola Municipal Airport in Mississippi.

In October 2018, Andrew Mark Cuomo, the former Governor of New York, released details of a $13 billion plan to rebuild passenger facilities and improve JFK Airport. The plan included a 23-gate structure intended to replace terminals 1 and 2 which would be financed and built-in collaboration between Lufthansa, Korean Air, Munich Airport Group, Japan Airlines, and Air France.

Kathy Hochul, New York’s current governor, released an update on the plans to build a new international Terminal 1. $9.5 billion would be required to further update and develop this state-of-the-art terminal. The terminal’s architecture and design are going to draw their inspiration from NYC’s art and culture as well as the new Terminal B at LaGuardia Airport.

The new international terminal will be built in multiple phases on the sites of the current T1, T2, and former T3. The 222,300m2 structure is planned to have 23 gates, a larger check-in hall, security and concessions areas, modern NYC-inspired designs, exhibits, architecture, and art. The terminal will also feature locally inspired retail outlets, restaurants, and bars.

The president of the Building and Construction Trades Council, Gary LaBarbera, stated the following: “The plan for a new Terminal 1 at JFK International Airport will transform the facility into a world-class transportation hub while driving historic private investment into New York City and its working people with the creating of tens of thousands of middle-class careers during construction. We applaud Governor Hochul for her leadership in advancing this monumental project and look forward to getting to work to build a best-in-class, world-renowned facility.”

Multiple charging stations and free high-speed Wi-Fi are going to be widely available throughout the terminal. Several infrastructure upgrades are also included in the development plans such as road, parking, and utility improvements.

The new terminal’s state-of-the-art features include digital passenger flow and queues management, biometric-based systems, advanced video search analytics, and many other improvements aimed towards providing a touchless passenger journey. The terminal’s flexible design allows the accommodation of any future developments or regulatory changes. The new terminal aims to improve utility, security, and sustainability by implementing the use of renewable energy wherever possible.

The development of this new and improved terminal is expected to bring in over 10,000 new job openings and more than 6,000 union construction jobs. New York’s current Governor, Kathy Hochul, stated the following about the planned terminal: “As we recover from this pandemic, I want to ensure that everyone traveling to New York has a welcoming and streamlined experience and that New Yorkers have the modernized transportation hubs they deserve. The time to get large infrastructure projects done is now, and I’m committed to getting JFK’s brand-new Terminal 1 underway and completed as soon as possible”

The new international terminal will be built in place of the small Terminal 1, the old Terminal 2, and the previously demolished Terminal 3. The terminal is going to be built in multiple phases based on international passenger traffic levels and is set to be completed sometime around 2030. Construction of the first phase is set to begin sometime in the middle of 2022 with the new arrivals and departures halls, as well as the first few new gates expected to open in 2026.