airssist is in almost every airport around the world and being Tripoli International Airport built to serve the capital city of Libya, we are pleased to offer you a range of Meet and Assist services on arrival, connection, and departure flights. 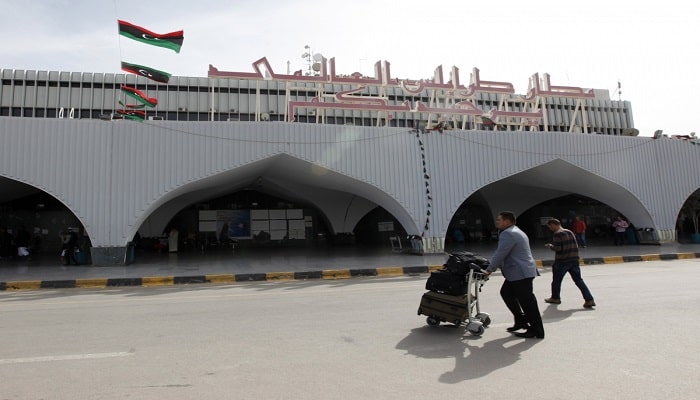 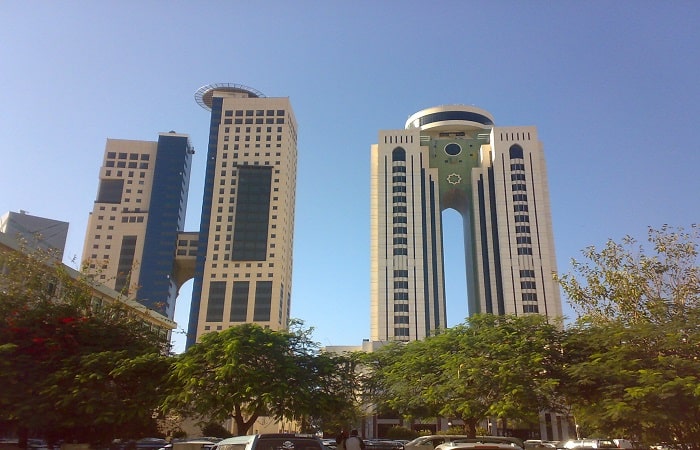 Tripoli, the capital city of Libya. Situated in northwestern Libya along the Mediterranean coast, it is the country’s largest city and chief seaport. The city is divided into old and new quarters. The ancient walled city, or medina, lies along the harbor and is dominated by a 16th-century Spanish castle. The old quarter contains the marble Marcus Aurelius triumphal arch (163 CE) and the mosques of Gurgi (1883) and Karamanli (18th century), with its distinctive octagonal minaret.

The modern city, which experienced rapid growth from the 1970s, contains many of the official buildings, theaters, and hotels, as well as the former royal palace (later called the People’s Palace), which houses a library.

We will ensure a smooth arrival, departure or transit at Tripoli International Airport for you and your loved ones.