airssist is in almost every airport around the world and being Skopje Airport the larger and busier of the two international airports in the Republic of Macedonia, we are pleased to offer you a range of Meet and Assist services on arrival, connection, and departure flights.

Meet and Assist at Skopje Airport 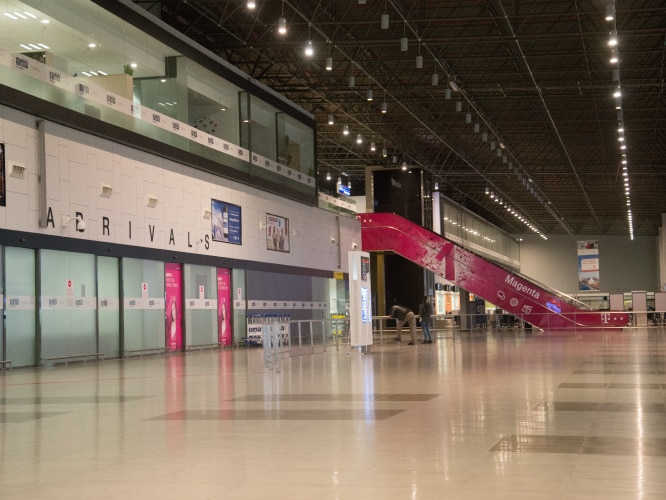 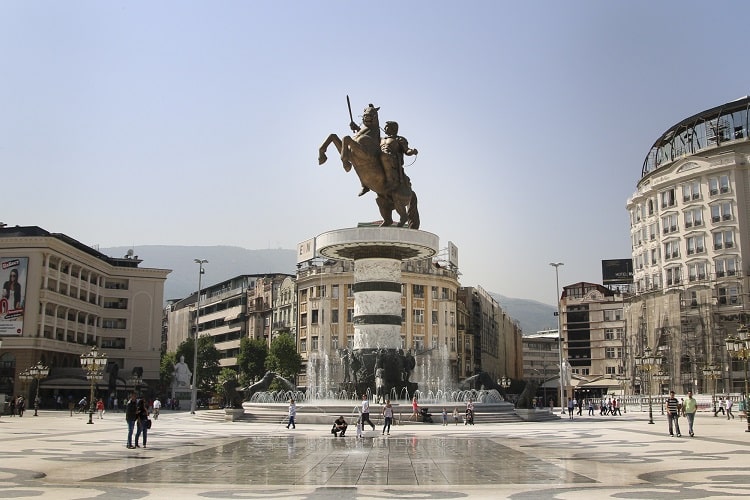 Skopje is the capital of the Republic of Macedonia, in the center of the Balkan Peninsula. Over time it has experienced Roman, Byzantine and Ottoman rule. The 15th-century Stone Bridge connects the Ottoman Old Bazaar (Čaršija) on the Vardar River‘s north bank with contemporary Macedonia Square to the south. The Skopje (Kale) Fortress overlooking the river has defended the city for centuries.

A city with a 2000 years old tradition. Skopje is a modern city with a population of almost one million and presents Macedonia’s major political, economical, educational and cultural center. It continues to be a focus for new residents, economic development, construction, and refurbishment.

We will ensure a smooth arrival, departure or transit at Skopje “Alexander the Great” Airport for you and your loved ones.