airssist is in almost every airport around the world and being Sarajevo International Airport the main international airport in Bosnia and Herzegovina, we are pleased to offer you a range of Meet and Assist services on arrival, connection, and departure flights. 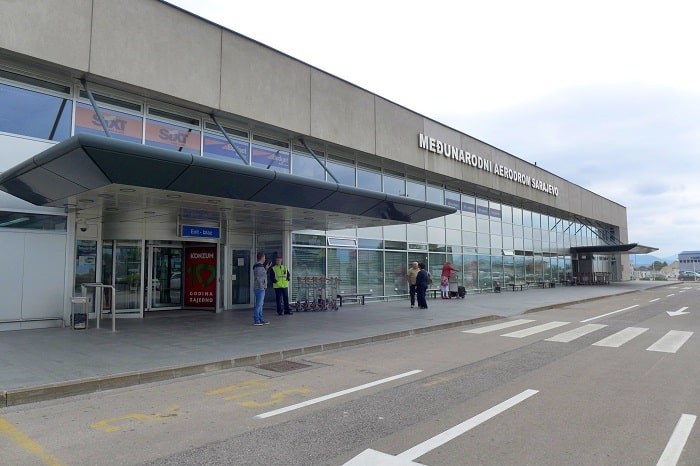 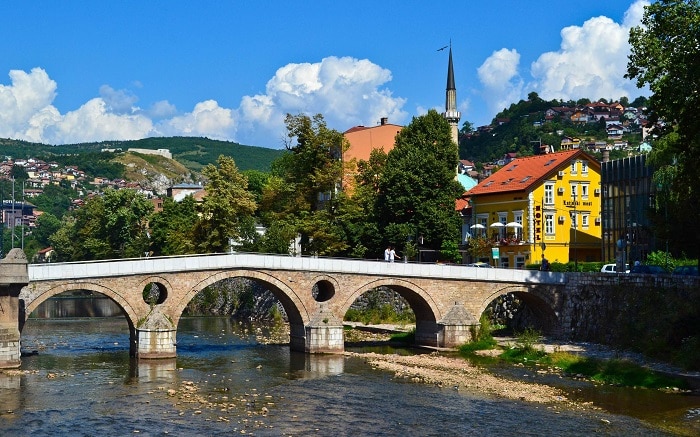 Sarajevo, the capital of Bosnia and Herzegovina, is a compact city on the Miljacka River, surrounded by the Dinaric Alps. Its center has museums commemorating local history, including Sarajevo 1878–1918, which covers the 1914 assassination of Archduke Franz Ferdinand, an event that sparked World War I. Landmarks of the old quarter, Baščaršija, include the Ottoman-era Gazi Husrev-bey Mosque.

We will ensure a smooth arrival, departure or transit at Sarajevo International Airport for you and your loved ones.