airssist is in almost every airport around the world and being Salalah International Airport Oman’s secondary international airport, we are pleased to offer you a range of Meet and Assist services on arrival, connection, and departure flights. 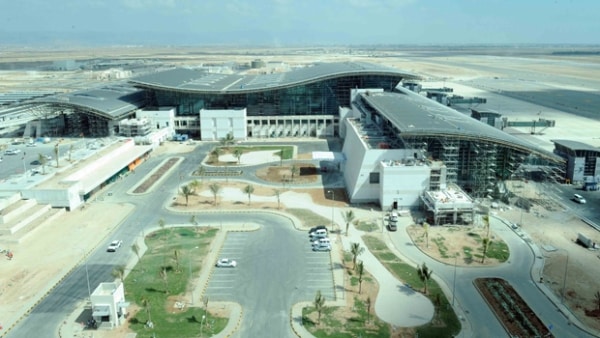 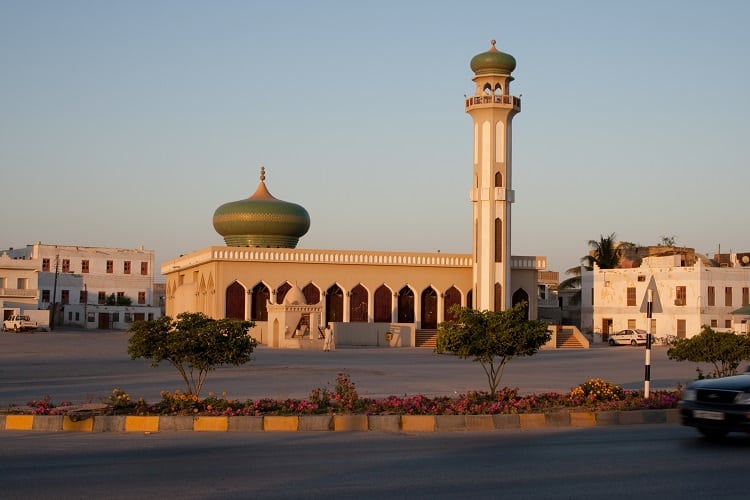 Salalah is the capital city of southern Oman’s Dhofar province. It’s known for its banana plantations, Arabian Sea beaches and waters teeming with sea life. The Khareef, an annual monsoon, transforms the desert terrain into a lush, green landscape and creates seasonal waterfalls. The Frankincense Land Museum, part of the Al Balid Archaeological Site, recounts the city’s maritime history and role in the spice trade.

Salalah is a colorful, subtropical city that owes much of its character to Oman’s former territories in East Africa. it is hard to imagine that Oman’s first and second cities share the same continent. From mid-June to mid-August, monsoon clouds from India bring a constant drizzle to the area and, as a result, the stubble of Salalah’s surrounding jebel is transformed into an oasis of misty pastures.

We will ensure a smooth arrival, departure or transit at Salalah International Airport for you and your loved ones.