+971 4 368 2596
This site uses cookies to provide you with a great user experience. By using airssist, you accept our use of cookies.
Rabat
VIP Airport Concierge Services

airssist is in almost every airport around the world and being Rabat–Salé Airport an international airport located in the city of Salé, we are pleased to offer you a range of Meet and Assist services on arrival, connection, and departure flights.

Meet and Assist at Rabat–Salé Airport 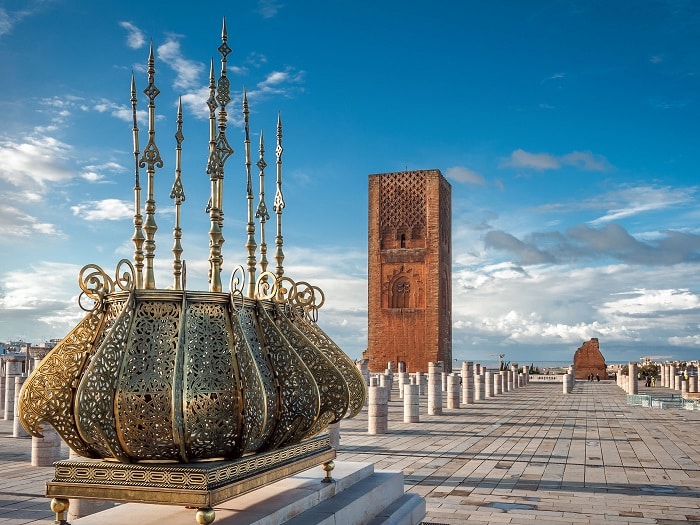 Rabat, Morocco’s capital, rests along the shores of the Bouregreg River and the Atlantic Ocean. It’s known for landmarks that speak to its Islamic and French-colonial heritage, including the Kasbah of the Udayas. This Berber-era royal fort is surrounded by formal French-designed gardens and overlooks the ocean. The city’s iconic Hassan Tower, a 12th-century minaret, soars above the ruins of a mosque.

Rabat has all the cosmopolitan chic of Casablanca minus the frantic pace and gritty atmosphere. Well-kept and quite European, the city is elegant, hassle-free and unhurried, making it Morocco’s greatest delight. Most travelers quickly fall in love with the city, and it is easy to see why with its abundance of world-class restaurants, appealing markets, historic sights and old-world charm.

We will ensure a smooth arrival, departure or transit at Rabat–Salé Airport for you and your loved ones.