airssist is in almost every airport around the world and being Ercan International Airport the primary civilian airport of Northern Cyprus, we are pleased to offer you a range of Meet and Assist services on arrival, connection, and departure flights. 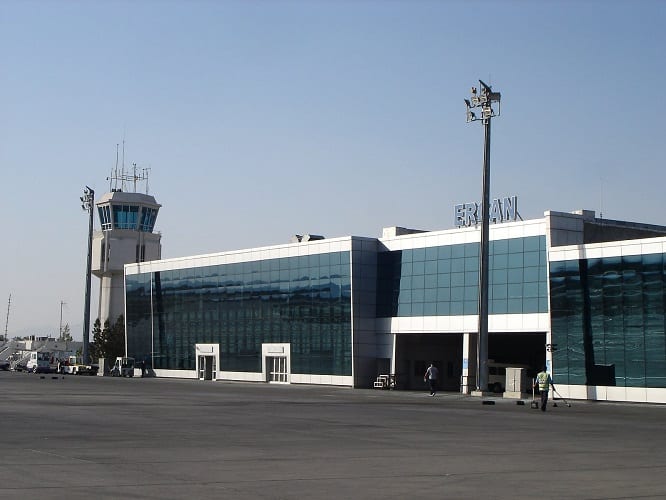 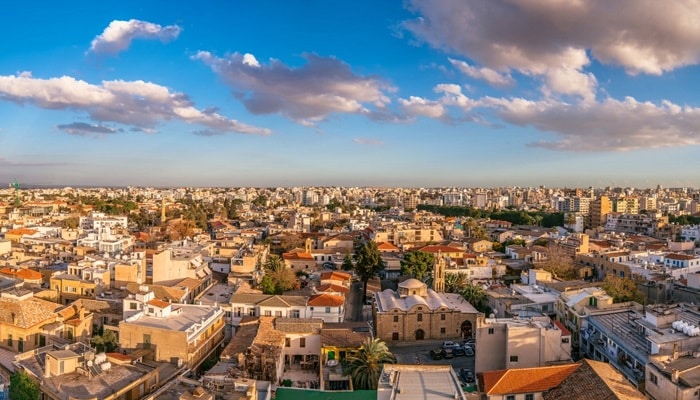 Nicosia, also known as Lefkosia, is the divided capital city of Cyprus. South of the border, on the Greek side, the Cyprus Museum has archaeological finds from the Neolithic to Byzantine periods, including the Aphrodite of Soloi statue. Nearby, the old city’s 16th-century Venetian walls include the Famagusta, Kyrenia and Paphos gates. Inside the walls, a marble mausoleum sits next to 19th-century Faneromeni Church.

Today it blends its historic past brilliantly with the bustle of a modern city. The heart of the city, enclosed by 16th-century Venetian walls, is dotted with museums, ancient churches and medieval buildings preserving the nostalgic atmosphere of years past.

We will ensure a smooth arrival, departure or transit at Ercan International Airport for you and your loved ones.