+971 4 368 2596
This site uses cookies to provide you with a great user experience. By using airssist, you accept our use of cookies.
Niamey
VIP Airport Concierge Services

airssist is in almost every airport around the world and being Diori Hamani International Airport the airport in Niamey, the capital of Niger, we are pleased to offer you a range of Meet and Assist services on arrival, connection, and departure flights. 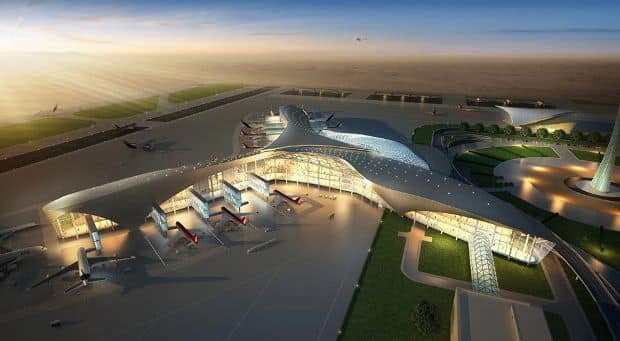 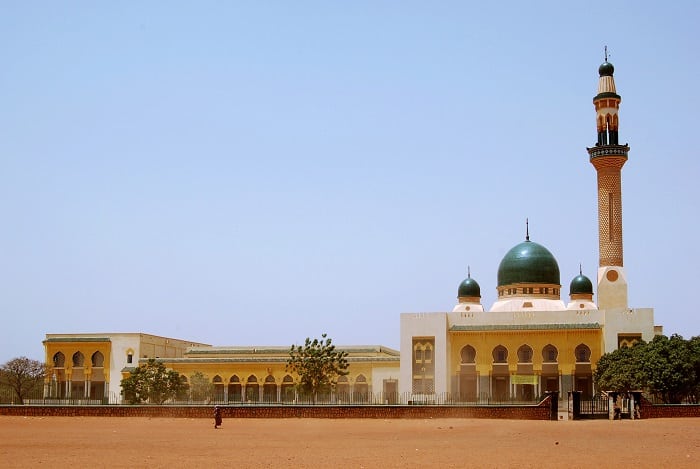 Niamey is Niger’s largest city and its administrative and economic center. Much of its importance stems from its location on the Niger River at the crossroads of the country’s two main highways. The city is the trade center for an agricultural region that specializes in growing peanuts. Manufactures include bricks, food products, beverages, ceramic goods, cement, and shoes.

Niamey was a small town when the French colonized the area in the late 19th cent., but it grew after it became the capital of Niger in 1926. It is the site of the National School of Administration, a university, and the National Museum, which has ethnological and zoological collections.

We will ensure a smooth arrival, departure or transit at Diori Hamani International Airport for you and your loved ones.