+971 4 368 2596
This site uses cookies to provide you with a great user experience. By using airssist, you accept our use of cookies.
Monrovia
VIP Airport Concierge Services

airssist is in almost every airport around the world and being Roberts International Airport the principal airport in the country and one of only two with paved runways in the nation, we are pleased to offer you a range of Meet and Assist services on arrival, connection, and departure flights. 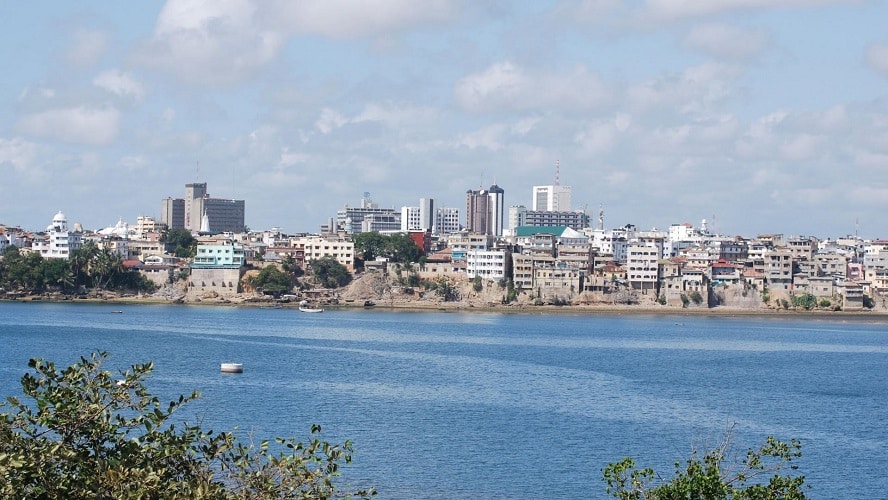 Monrovia is the capital of Liberia as well as its largest city. It is located on Bushrod Island and Cape Mesurado along the Mesurado River. Monrovia’s economy is based on trade. The port of Monrovia, the largest artificial harbor in West Africa. The city has been everything over the decades – a splendid African capital brimming with elegant stores, faces and a party city.

Watch entrepreneurs climb into sleek, low-slung cars, market men sell coconuts from rusty wheelbarrows and models sashay in tight jeans and heels. Monrovia has shaken off many of its old epithets and is infused with a new, exciting energy. Monrovia’s economy is based on trade.

We will ensure a smooth arrival, departure or transit at Roberts International Airport for you and your loved ones.