airssist is in almost every airport around the world and being Macau International Airport an international airport in the special administrative region of Macau, we are pleased to offer you a range of Meet and Assist services on arrival, connection, and departure flights. 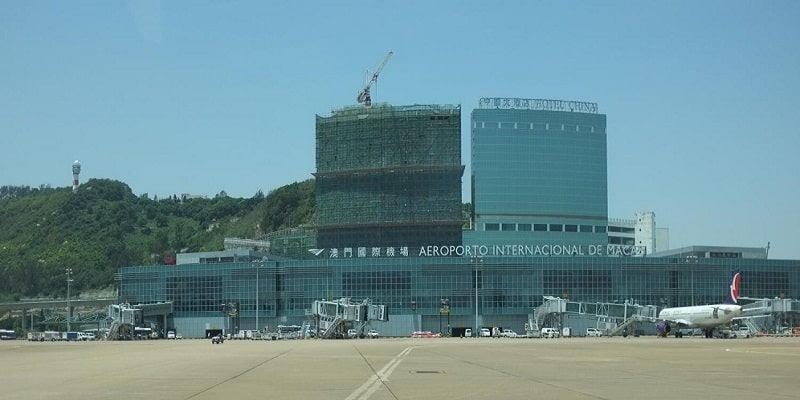 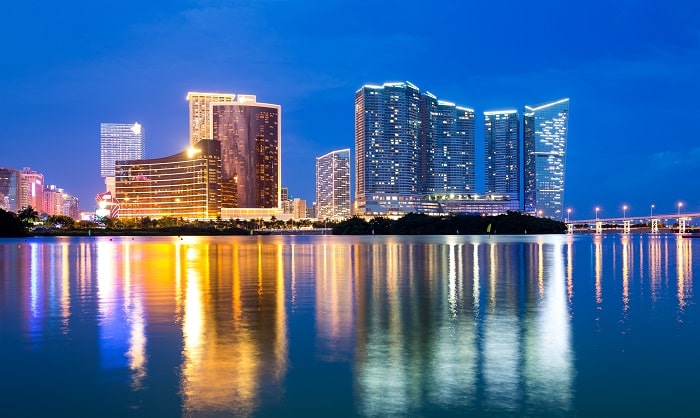 Macau is an autonomous region on the south coast of China, across the Pearl River Delta from Hong Kong. A Portuguese territory until 1999, it reflects a mix of cultural influences. Its giant casinos and malls on the Cotai Strip, which joins the islands of Taipa and Coloane, have earned it the nickname, “Las Vegas of Asia.” One of its more striking landmarks is 338m-high Macau Tower, with sweeping city views.

The Macau Special Administrative Region is indeed a mecca of gambling and glitz. Ancient Chinese temples sit on streets paved with traditional Portuguese tiles. Taipa has gloriously preserved Macanese architecture, Cotai is home to the new mega casinos and Coloane is lined with colonial villages and pretty beaches.

We will ensure a smooth arrival, departure or transit at Macau International Airport for you and your loved ones.