airssist is in almost every airport around the world and being Luxembourg Findel Airport the main airport in Luxembourg, and it´s only international airport, we are pleased to offer you a range of Meet and Assist services on arrival, connection, and departure flights. 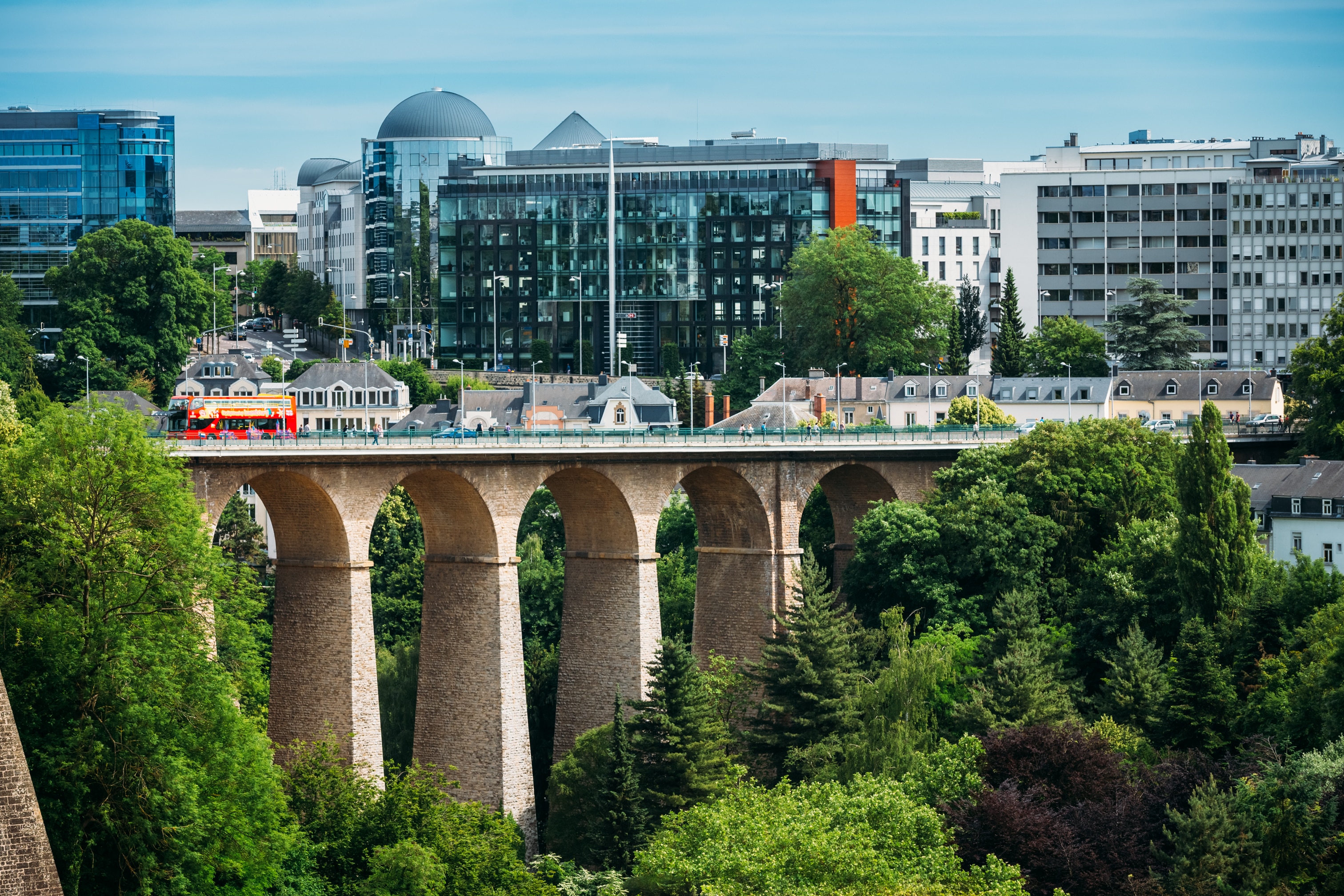 Luxembourg is the capital of the small European nation of the same name. Built amid deep gorges cut by the Alzette and Pétrusse rivers, it’s famed for its ruins of medieval fortifications. The vast Bock Casemates tunnel network encompasses a dungeon, prison and the Archaeological Crypt, considered the city’s birthplace. Along ramparts above, the Chemin de la Corniche promenade offers dramatic viewpoints.

Luxembourg City is a lively and bustling capital with a lot of great touristic attractions to visit and a multitude of things to do. As a cultural platform, it abounds in venues for artistic expressions, such as museums, theaters and concert halls. The cultural offer that makes up Luxembourg is representative of its city dwellers: multilingual, multicultural, creative and eclectic.

We will ensure a smooth arrival, departure or transit at Luxembourg Findel Airport for you and your loved ones.