airssist is in almost every airport around the world and being Kyiv International Airport is the main business aviation airport in Ukraine, and one of the busiest business aviation hubs in Europe, we are pleased to offer you a range of Meet and Assist services on arrival, connection, and departure flights. 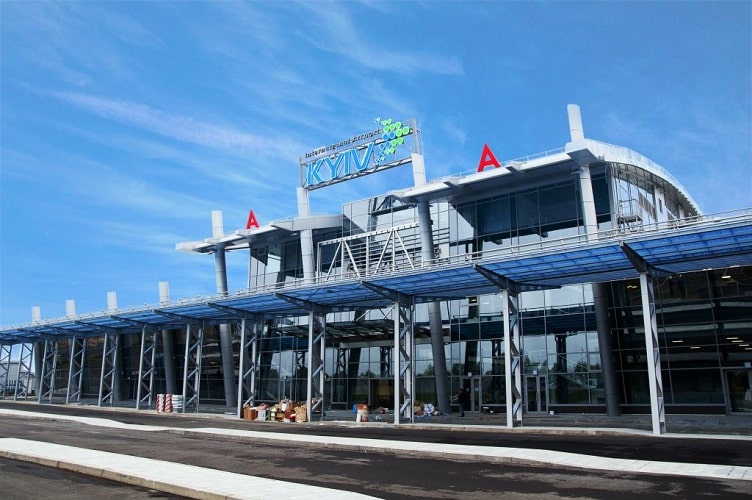 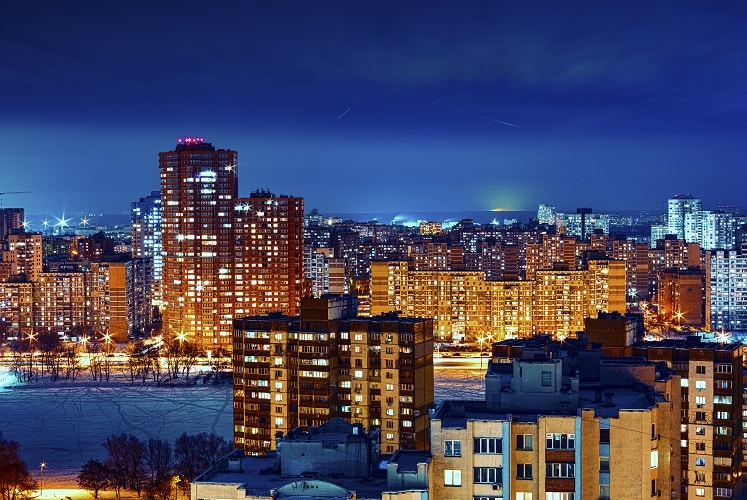 Kiev is the capital city of Ukraine, bisected by the Dnieper River and known for its religious architecture, secular monuments, and history museums. The 11th-century Kiev Pechersk Lavra is a monastery and pilgrimage site encompassing several gold-domed churches. It’s known for its catacombs lined with the burial chambers of Orthodox monks, and a collection of gold objects from ancient Scythian times.

Kiev is one of the biggest cities in Europe. It is a bustling capital of independent Ukraine, it’s administrative, economic, scientific, cultural and educational center. Is a city of invaluable historical and cultural monuments, a city of great events and outstanding people. Being the largest city of Ukraine, Kiev is a leading industrial and commercial center of the country.

We will ensure a smooth arrival, departure or transit at Kyiv International Airport for you and your loved ones.