+971 4 368 2596
This site uses cookies to provide you with a great user experience. By using airssist, you accept our use of cookies.
Kabul
VIP Airport Concierge Services

airssist is in almost every airport around the world and being Hamid Karzai International Airport one of the nation’s main international airports, we are pleased to offer you a range of Meet and Assist services on arrival, connection, and departure flights. 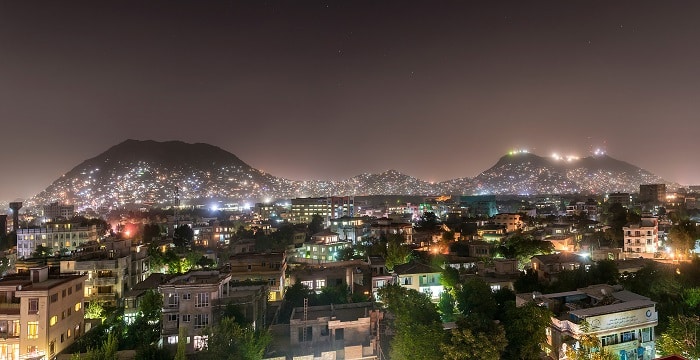 Kabul is the capital and largest city of Afghanistan. It lies along the Kābul River. The nation’s cultural and economic center, the city lies in a triangular valley between the two steep Asmai and Sherdawaza mountain ranges. Roads connect it with most other areas of Afghanistan, with Uzbekistan to the north, and with Pakistan to the east.

Kabul has many historical monuments, including the tombs of some of its rulers, and a number of gardens. Bābur’s garden, including his tomb, is near the western extremity of the old city at the base of the Sherdawaza.

We will ensure a smooth arrival, departure or transit at Hamid Karzai International Airport for you and your loved ones.