airssist is in almost every airport around the world and being Hannover Airport the ninth largest airport in Germany, we are pleased to offer you a range of Meet and Assist services on arrival, connection, and departure flights.

Meet and Assist at Hannover Airport 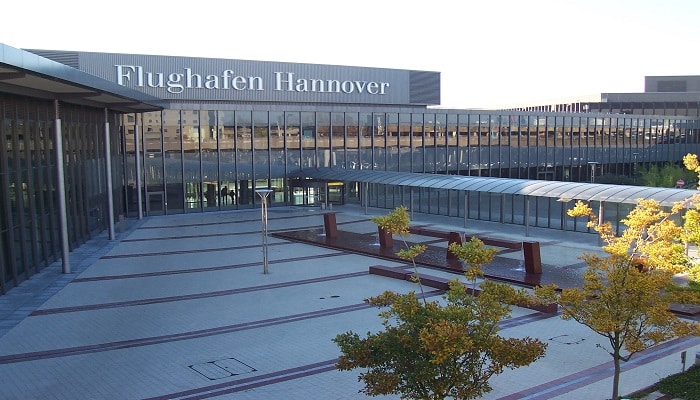 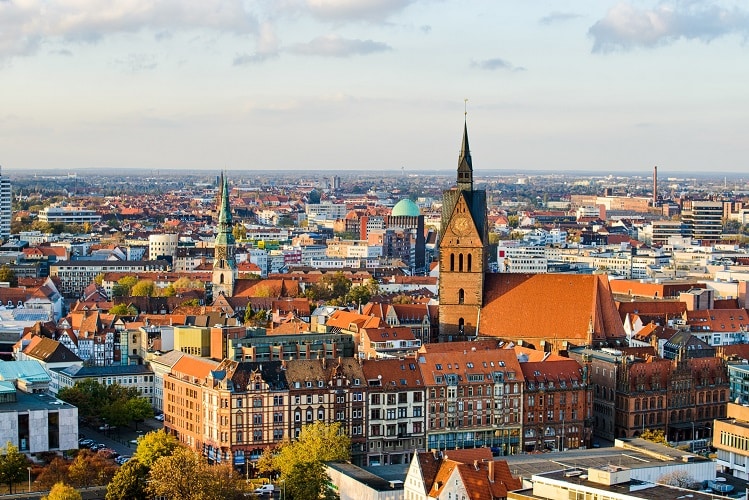 Hanover is the capital city of the German state of Lower Saxony. It’s known for trade fairs like the annual CeBIT tech expo. The red-brick Gothic Market Church and the Old Town Hall stand among half-timbered houses in the rebuilt old town. The ornate New Town Hall has views from its dome and 4 different scale models of the city through the ages. The 17th-century Herrenhäuser Gardens are just outside the city center.

The city is a major industrial, commercial, and transshipment center, also serving as a vital rail and road junction in northern Germany. Manufactures include iron and steel, tires, machinery, and motor vehicles. The city is the site of a noted annual industrial fair, the world’s largest, held every April. Hanover is the seat of technical, medical, and veterinary universities and several museums.

We will ensure a smooth arrival, departure or transit at Hannover Airport for you and your loved ones.