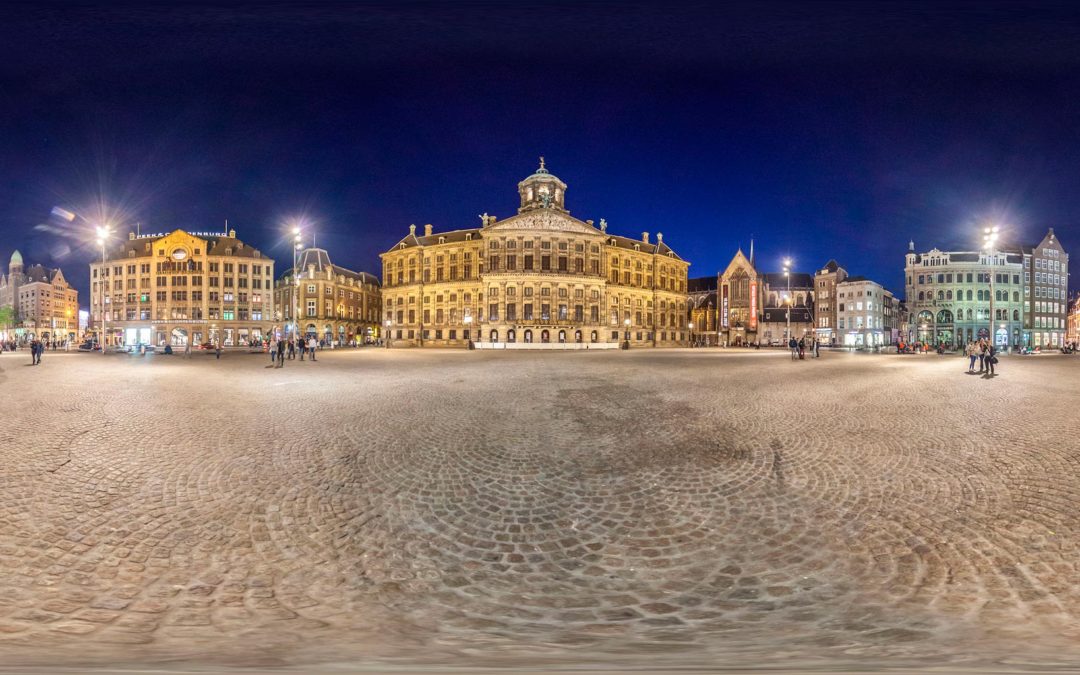 Amsterdam is the country’s capital and largest city of the Netherlands, it has a population of 2.480.394 in the metropolitan region, 1.558.755 in the urban area, and 907.976 in the city proper. Because of its extensive network of canals, Amsterdam, which is in the Dutch province of north holland, is sometimes referred to as “Venice of the North” 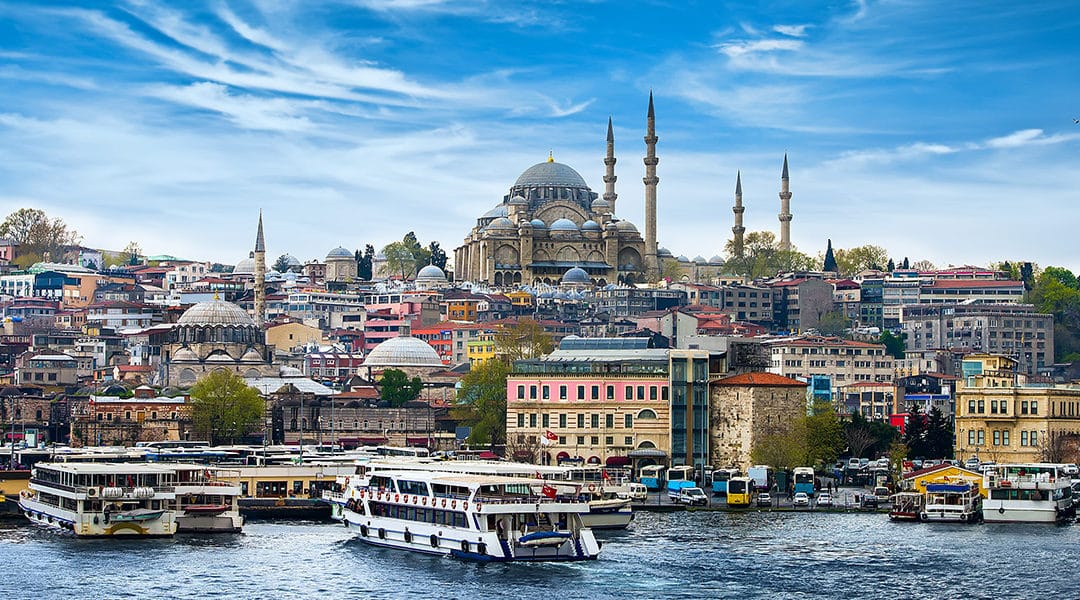 Turkey’s largest city, Istanbul, once known as Constantinople, is the nation’s economic, cultural, and historic center. More than 15 million people live in the metropolis, which is located on both sides of the Bosporus and makes up 19% of Turkey’s population. Istanbul is the 15th-largest metropolis in the world and the most populous city in Europe. 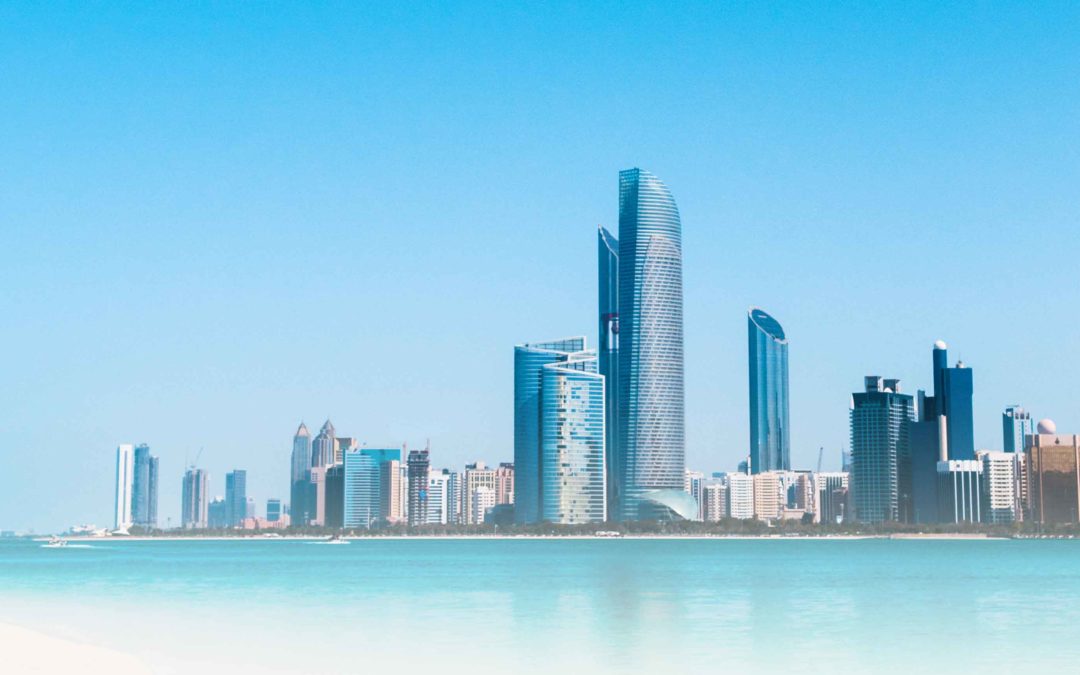 Dubai is nestled between the calm southern Gulf Waters and the bright desert. A business trip to Dubai won’t involve any difficult situations for you, whether they be language barriers, cultural differences, communication issues, or airline pesters.