airssist is in almost every airport around the world and being Budapest Ferenc Liszt International Airport the international airport serving the Hungarian capital city of Budapest, and by far the largest of the country’s four commercial airports, we are pleased to offer you a range of Meet and Assist services on arrival, connection, and departure flights. 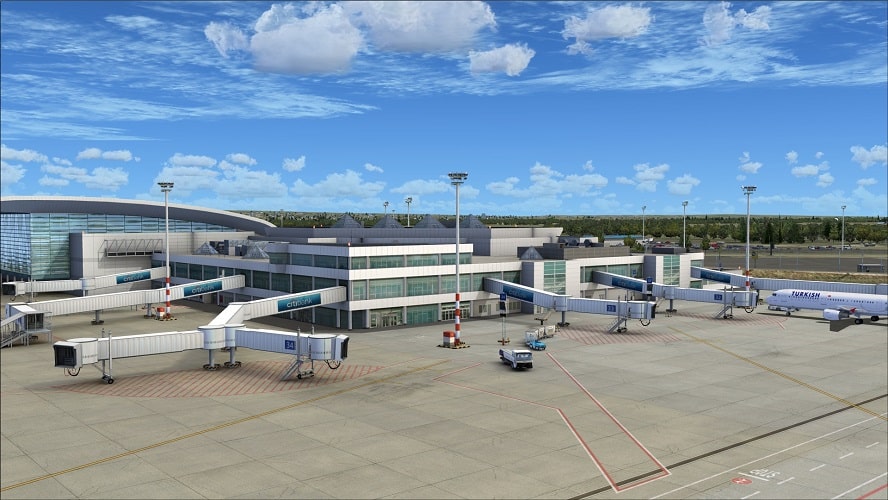 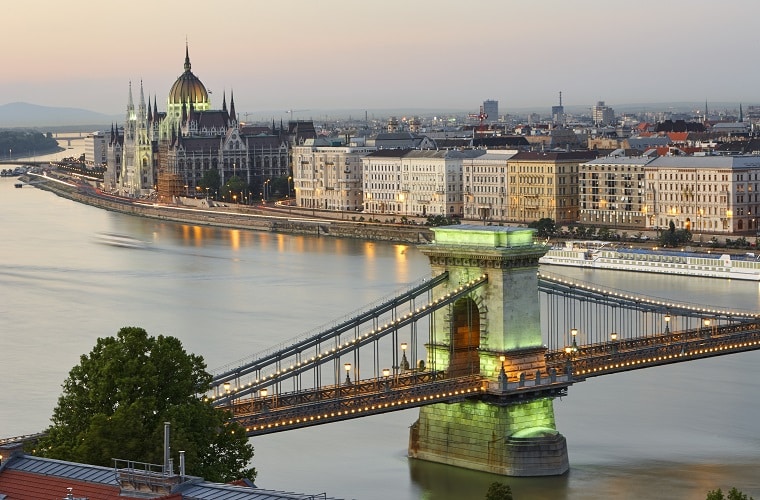 Budapest, Hungary’s capital, is bisected by the River Danube. Its 19th-century Chain Bridge connects the hilly Buda district with flat Pest. A funicular runs up Castle Hill to Buda’s Old Town, where the Budapest History Museum traces city life from Roman times onward. Trinity Square is home to 13th-century Matthias Church and the turrets of the Fishermen’s Bastion, which offer sweeping views.

One of the most exciting cities in the world, Budapest is full of secrets, hidden spots to explore and old favorites to revisit. This is the city where being bored is not an option.

We will ensure a smooth arrival, departure or transit at Budapest Ferenc Liszt International Airport for you and your loved ones.