airssist is in almost every airport around the world and being Brasília International Airport the third busiest airport in Brazil because of its central location, we are pleased to offer you a range of Meet and Assist services on arrival, connection, and departure flights. 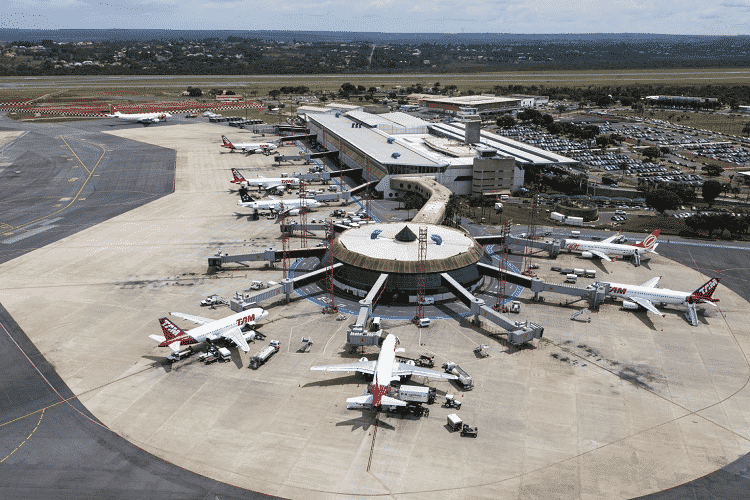 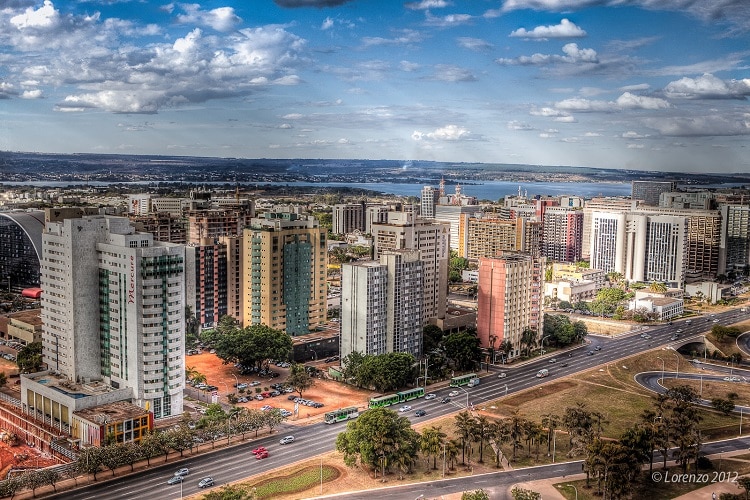 Brasília, inaugurated as Brazil’s capital in 1960, is a planned city distinguished by its white, modern architecture, chiefly designed by Oscar Niemeyer. Laid out in the shape of an airplane, its “fuselage” is the Monumental Axis, 2 wide avenues flanking a massive park. In the “cockpit” is Praça dos Três Poderes, named for the 3 branches of government surrounding it.

Brasilia is a feat of architectural design and urban planning.

We will ensure a smooth arrival, departure or transit at Brasília International Airport for you and your loved ones.