airssist is in almost every airport around the world and being Bamako–Sénou International Airport Mali’s main airport, we are pleased to offer you a range of Meet and Assist services on arrival, connection, and departure flights. 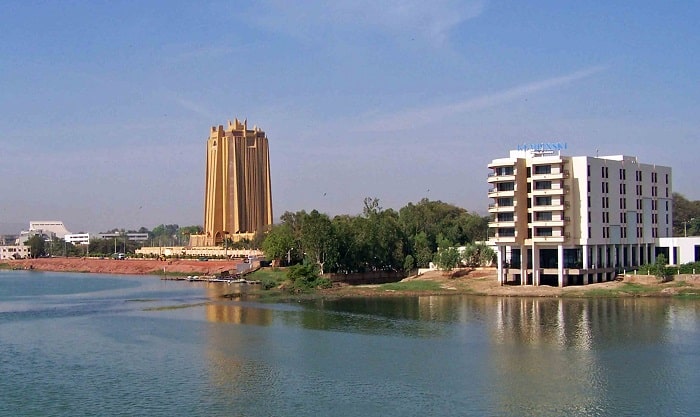 Bamako is the capital and largest city of Mali, with a population of 1.8 million. In 2006, it was estimated to be the fastest-growing city in Africa and sixth-fastest in the world. The capital of Mali is always buzzing with activity. Colorful markets spill into the streets, great restaurants serve up traditional meals for pocket change, a friendly energy permeates the neighborhoods and the soundtrack of the city is created by some of the continent’s best music stars.

Bamako is the nation’s administrative center, as well as a river port, a junction on the Dakar-Niger RR, and a major regional trade center. Manufactures include textiles, processed meat, and metal goods. Bamako ships shea nut oil, kapok, cotton, and peanuts. There is commercial fishing on the Niger.

We will ensure a smooth arrival, departure or transit at Bamako–Sénou International Airport for you and your loved ones.