+971 4 368 2596
This site uses cookies to provide you with a great user experience. By using airssist, you accept our use of cookies.
Asunción
VIP Airport Concierge Services

airssist is in almost every airport around the world and being Asuncion Airport Silvio Pettirossi International Airport, Paraguay’s main national and international gateway, we are pleased to offer you a wide range of Meet and Assist services on arrival, connection, and departure flights. 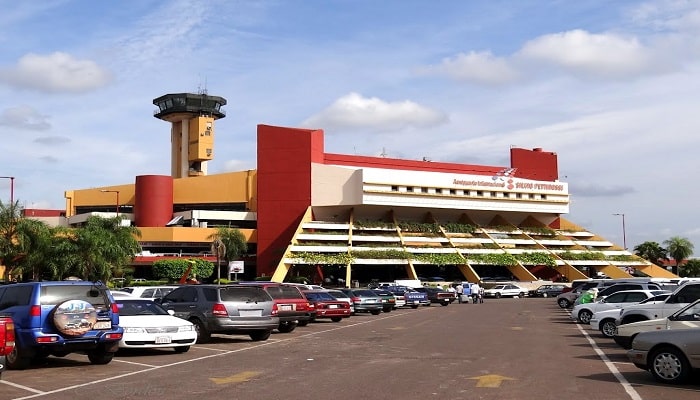 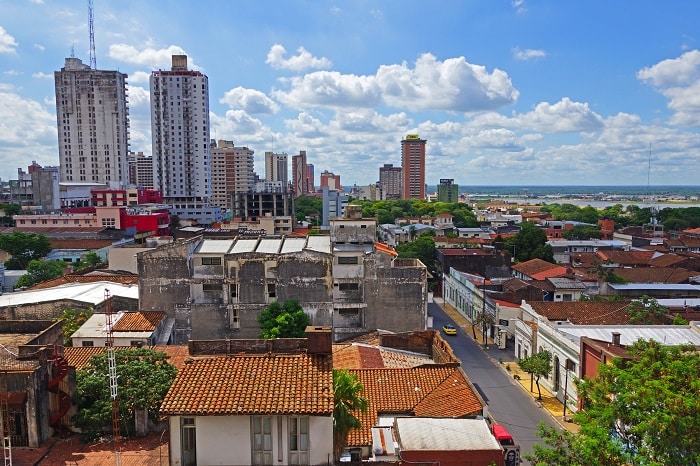 Asunción is the capital city of Paraguay, bordered by the Paraguay River. It’s known for its grand López Palace, the seat of government housing the president’s offices. Nearby, the National Pantheon of Heroes has a mausoleum and plaques commemorating Paraguayan historical figures. The Independence House Museum is marked by its colonial architecture and features artifacts documenting emancipation from Spanish rule.

Asunción has many beautiful flowering trees and several large parks. Adjacent to the river, suburban buildings are still colonial in style—one story with a patio—but the center of town consists of modern high-rise buildings. As the seat of the national government and of the archbishop of Paraguay, Asunción dominates social, cultural, and economic trends in Paraguay. Several institutions of higher education.

We will ensure a smooth arrival, departure or transit in Asuncion Airport for you and your loved ones.

Our Airport Meet and Assist Services are inclusive with a warm welcome where hostess will greet you with a personalized name board, exclusive access to dedicated immigration counters and assistance with immigration formalities and custom clearance, access to lounge, assistance with luggage with dedicated porters and transportation upon arrival or departure.