+971 4 368 2596
This site uses cookies to provide you with a great user experience. By using airssist, you accept our use of cookies.
Asmara
VIP Airport Concierge Services

airssist is in almost every airport around the world and being Asmara International Airport the country’s largest airport, we are pleased to offer you a range of Meet and Assist services on arrival, connection, and departure flights. 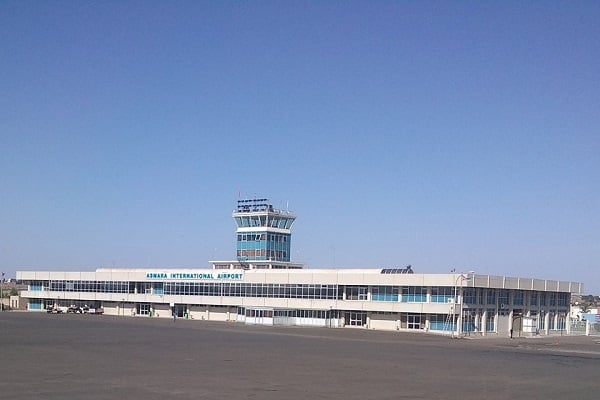 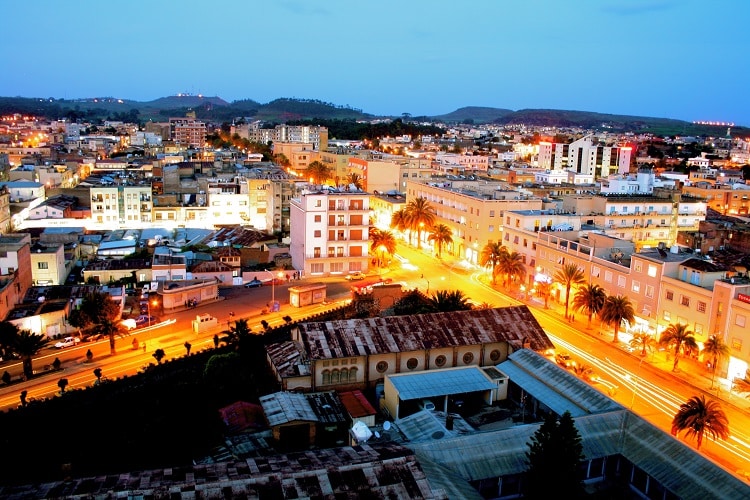 Asmara is the capital city of Eritrea, a country in the Horn of Africa. It’s known for its Italian colonial buildings, like the Catholic Cathedral. The city’s eclectic architecture ranges from art deco cinemas to the Futurist, airplane-shaped Fiat Tagliero service station. The grand former governor’s palace dates from the 19th century. Close by is the ornate Opera House, built in the early 1900s in a mix of styles.

Asmara is a diamond of a city. The sun shines down on its peaceful neighborhoods for eight straight months of the year, and the streets are lined with tantalizing pastry shops, vintage-style cafes and cheerful pizza parlors. The Biet Ghiorghis Zoo and Park are located near the city outskirts.

We will ensure a smooth arrival, departure or transit at Asmara International Airport for you and your loved ones.