+971 4 368 2596
This site uses cookies to provide you with a great user experience. By using airssist, you accept our use of cookies.
Abuja
VIP Airport Concierge Services

airssist Airport Services is in almost every airport around the world and being Nnamdi Azikiwe International Airport the main airport serving the Nigerian capital city, we are pleased to offer Airport Assistance on arrival, connection, and departure flights. 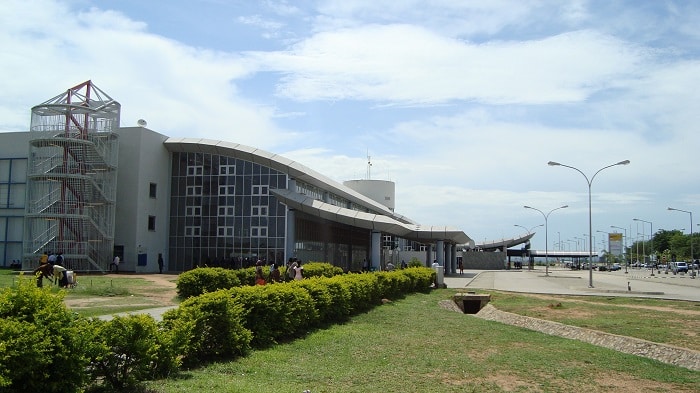 From time to time we send out special packages and promotions. If you wish to receive such emails, please subscribe.
Subscribe 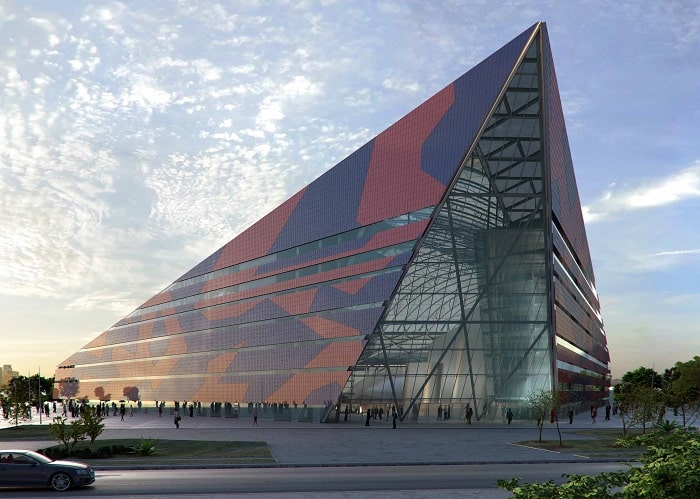 Abuja is the capital city of Nigeria, in the middle of the country. The skyline of the city, which was built largely in the 1980s, is dominated by Aso Rock, an enormous monolith. It rises up behind the Presidential Complex, which houses the residence and offices of the Nigerian president in the Three Arms Zone on the eastern edge of the city. Nearby are the National Assembly and the Supreme Court of Nigeria.

The site was chosen for Nigeria’s new capital because of its central location, easy accessibility, salubrious climate, low population density, and the availability of land for future expansion. It was the first planned city to be built in Nigeria. The central area contains the city hall, national cultural institutes, and other government-related offices. The other zone provides housing, shopping facilities, and other urban amenities.

airssist Airport Services delighted to offer tailored and unique airport experience to you and your customers!

We will ensure a smooth arrival, departure or transit at Nnamdi Azikiwe International Airport for you and your loved ones.